/ Fantasy Romance / His Dark Desire: Tales of a Yandere 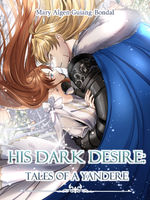 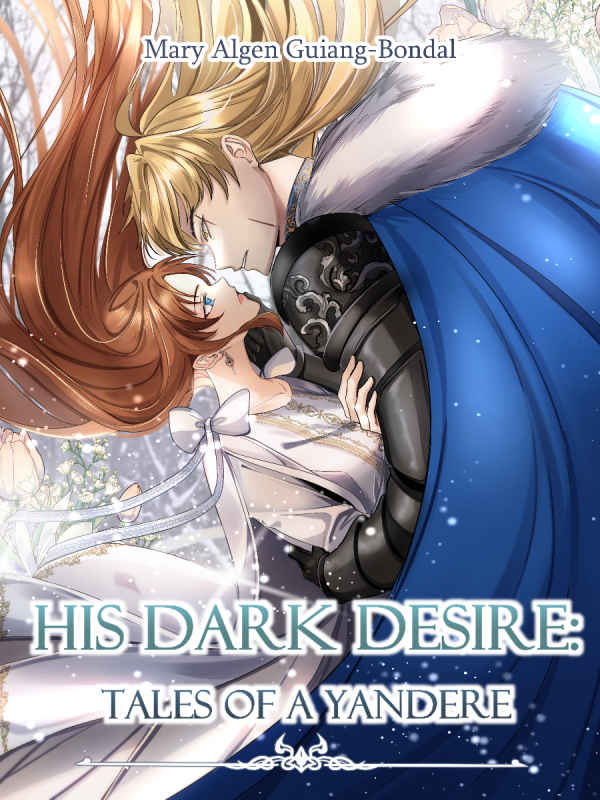 His Dark Desire: Tales of a Yandere Yandere

The story of a knight who has fallen in love with his queen. It was nothing but that, a simple plot for a fairytale, was it?

He stood proud at seven feet, everything looked minuscule in his sight. He towers above all knights who looked at him with disgust and alarm.

He was one of the rebels not long ago, but for an undisclosed reason, he has betrayed his so-called 'brother at arms' for a seat at the round table.

People murmured whenever he passes them by, the atmosphere itself was laced with terror as this all muscled barbarian held his head high.

Panic in the hearts of many was evoked by his presence alone as he stood before the queen who was forced to face him.

"My queen," he knelt before her, and even yet the queen had to look up from her throne to meet his eyes.

The frail queen was very small compared to him, her fragile countenance barely reached five feet and her innocent face makes her look like a child.

He took in the vision of her as she sat there, trying to look brave as she met his eyes. His queen, the reason why he risked it all and will risk it all again.

She sat on the throne judging his motives and all the while fearing him. Was she disgusted by him too? He can't tell.

The crowd disappeared and all thoughts from his mind were gone as he was faced with her.

She has dark auburn hair that reached past her shoulders, small lips that curled into a thin smile, and eyes that expressed her immense disgust and anger for what she had labeled him in her mind - one of the reasons for the destabilization of her kingdom.

He wants it all, all of what she offers. Her beauty, her brilliance, her frailties... at that moment he realized, he wanted all of her.