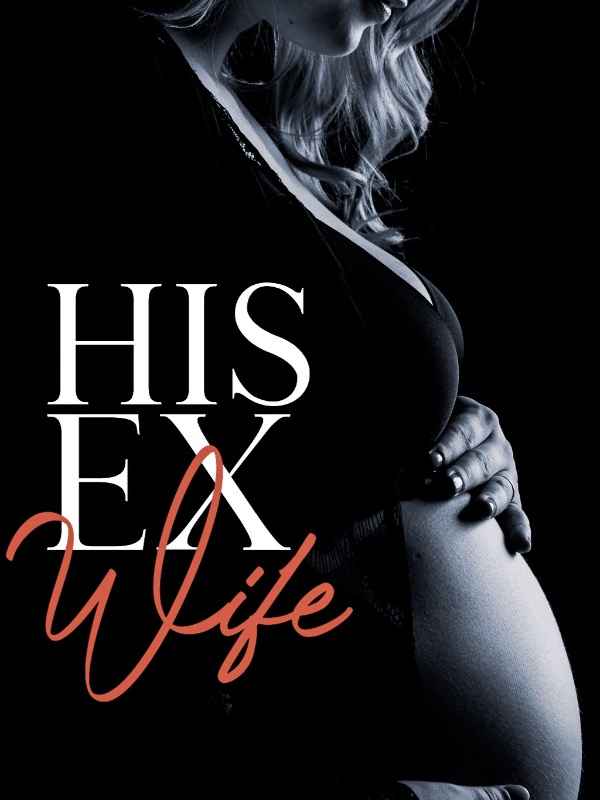 Savanna thought their love was enough to make a marriage last. Until her husband-Chandler suddenly forced her to sign an annulment. Her life was forever changed when she lost her memories that same day.

Waking up at the hospital, with no idea of who she is. What she left behind and with a child in her womb. Her only safe place was in the arms of a stranger who introduced himself as a doctor named Dylan.

But everything between Savanna and Chandler wasn't something that can be buried easily. When their paths cross again, it will not only trigger her memories, but also reveal the sins of the people around her, unfold the tragedies of the past and explain how she ended up being His Ex-Wife.