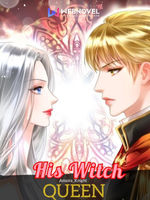 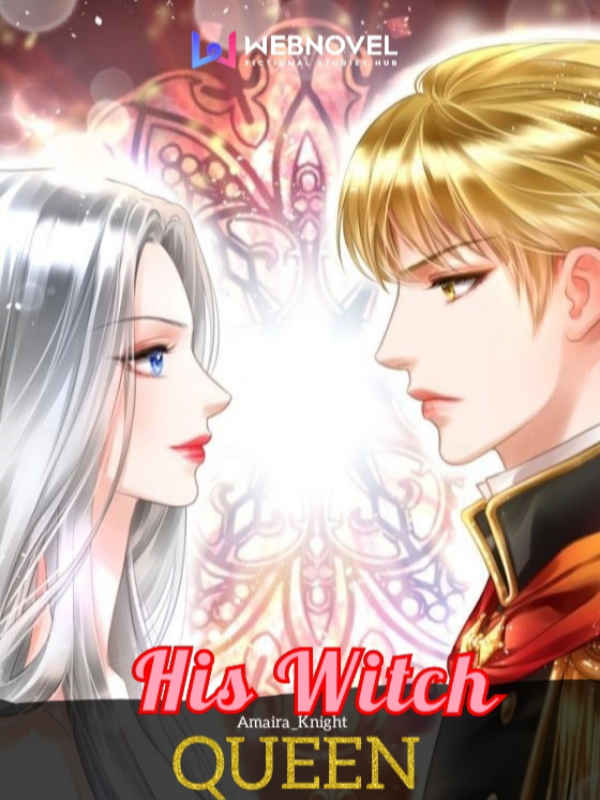 “I will never accept that monster vampire as my wedded husband..!" Princess Alice's eyes shined with determination.

On the other hand, King Cyrus's eyes glowed with aloofness when he muttered, "I will make the Princess of Suzania cry the tears of blood when she would crave death rather than staying with me…."
...
The enmity between both the Kingdoms was evident for ages until they decide to hitch the royal through a wedding, with a deeper and hidden motive

She was the beloved princess of her Kingdom Suzania, Princess Alice with a prophecy making her unique of all her kinds.

He was the Crowned Prince of Vampire land Gazelle, who never believed in love, as the word only brought misery in his life.

A first-ever wedding where a vampire and a witch were wedded due to the turn in circumstances when her cousin bride denied getting married.

Political based marriage where the groom and bride held undefined hatred towards each other.

Love was forbidden because both empires have their unseen aims.
But for how long can the couple resist the temptation and their longing for each other, when not a mere human is married off to a vampire.

Especially, when the groom was yet to be told about his new wife's precious powers and undiscovered identity?

Will Princess Alice, soon to be Queen, overcome the challenges that the newly married life will throw at her?

However in this new Kingdom, many are waiting for her husband’s downfall, and to make cuckolds out of her.