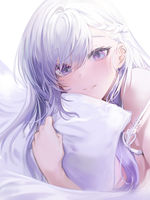 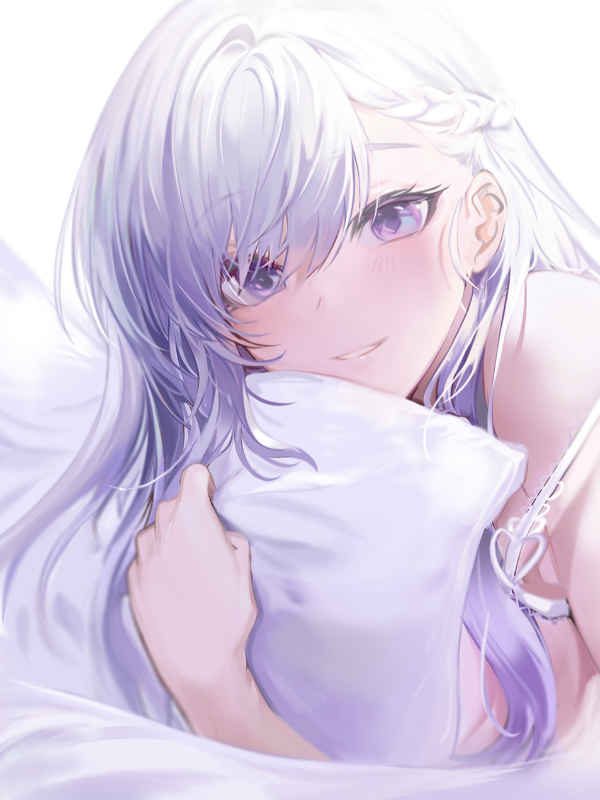 Occult, "the knowledge of the hidden", something that falls outside the scope of common thinking, something incomprehensible and indecipherable to the common masses.

And the beings who embrace these are known as—Occultist.

This, is the story of the one such occultist, same, but so much different from the rest.

This is the chronicle of the son of 'The Most Evil Man in the World'. He who is 'The Beast Of Perfection', 'The Travler Of Mysterious', 'The Face Of Countless'.

The 'Godslayer' of the 'Campione!'

The 'Pope of Original Sin' of the 'Re:Zero − Starting Life in Another World.'

The 'BEAST' of the 'Nasuverse.'

The 'God of Magic' of the 'A Certain Magical Index.'

The 'Last Embryo' of the 'Problem Children Are Coming from Another World, Aren't They?'

Tag along Roy 'Mrkl' Crowley, the 'embodiment' of the St. Michael the Archangel as he grasps the miracles of Occultism, blossoming the multiuniverse with the myths and legends of his own.

For he is the—

"『BEAST777』, the one who shall cross the evils of mankind! "

Note: The prologue is just setting the theme of the story, the real story doesn't start there.

Plus, since, the first few chapters have some Occult references please do not read them like super duper fast (which we usually do) otherwise don't complain if you don't understand a thing. You had been warned!

So, support at Patreon with advance chapters~
patreon.com/LoreTemple

Don't worry if you haven't seen the original anime because everything will be explained in detail. By everything, I mean everything.