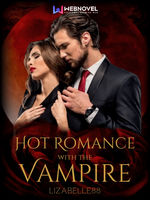 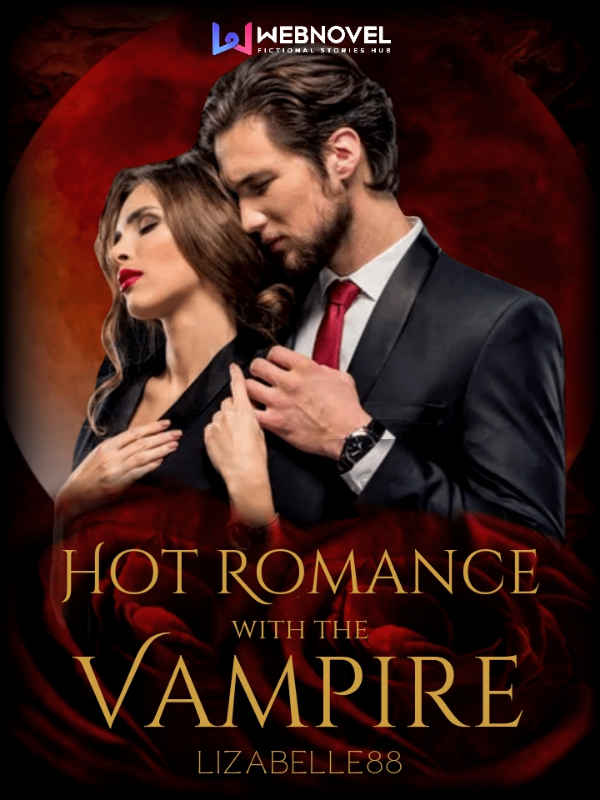 Hot Romance With The Vampire Vampire

Irene accidentally awakened a vampire hibernating in the ring that she found in the basement of their ancestral house. The possessive vampire declared her as his woman the moment he laid eyes on her.

Despite the vampire's good-looking appearance, Irene rejected him because he was not human. She doesn't want to fall in love with a vampire.

The generous vampire showered Irene golden treasures that changes her life for the better.

Irene's ultimate dream is to become a wealthy woman. Her stepfather left them mountains of debts and her mother suffered a serious illness that requires hospitalization.

She doesn't want to become the vampire's woman and resisted his advances in every turn.

The vampire was annoyed by Irene's coldness, threatening her that if she continue defying him he would take back his valuable gifts.

Irene was in dilemma. Should she accept the vampire and teach herself to love him? Or walk away from the treasures that she and her family desperately needed for survival.

Can Irene learn to love the possessive vampire?

Can they live happily together despite their differences?

Let's find out in this roller coaster love story between a vampire and a human girl.

~~~
Irene glared at the handsome vampire. "Stay away from me! I will never be your woman! Never!" she declared angrily.

Brent smirked. "Sweetie, I'll make you fall in love with me whether you like it or not!"

"Get lost!" Irene said furiously. "No one can force me to like you!" she said in a defiant tone.

"If you keep ignoring me, I'll take back those treasures that you're enjoying right now!" he said, threatening her.

Noooo! Irene gasped in despair. She can't lose those valuable treasures! Not when she and her family were heavily dependent on those treasures for their survival.

Brent smiled devilishly. "You just want to enjoy my valuable gifts, eh? But how about me? How shameless you are! Let me remind you that there is no free lunch in this world, sweetie. Everything has a price! What are you willing to give me in exchange for my precious gifts?" he asked, looking deeply into her eyes, enjoying her discomfort.

Irene shut her eyes for a moment, finding herself in the worst dilemma of her life.

What can she give him in return for his gifts without losing herself in the process?

"I want your everything, body, heart and soul," Brent whispered huskily in her ears.

Irene froze on the spot when his mouth landed on her lips in full force.