/ Magical Realism / How to Be a Investigator In The Fantasy World 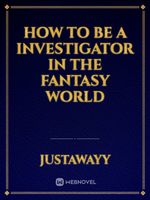 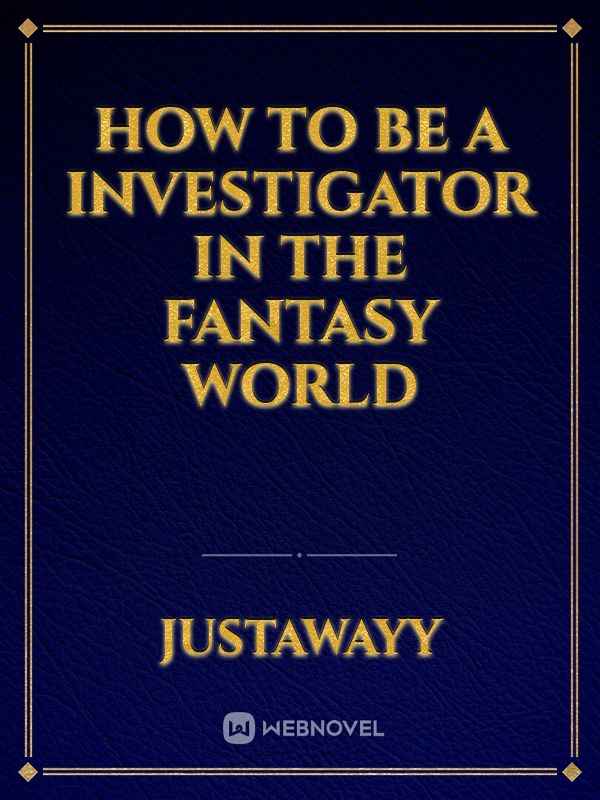 How to Be a Investigator In The Fantasy World HBITFW

Yuma Kai was a very common citizen, he was
twenty years old, worked in a normal company, had his normal friends, his normal girlfriend. But, he was not bored, nor depressed, like some people would be. No one in his family died, he didn't pass through any disaster. An easy life, indeed.

But life is always changing, no one can predict what might happen in the next moment.

Kai was the first in his family to die.

Now that he died, he should be guided to the other world, this is what was supposed to happen.

And this indeed happened, he was in the other world, with his memories.

"Intelligence is the most powerful weapon, don't you agree with me?"