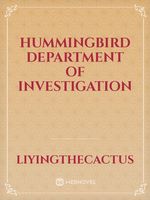 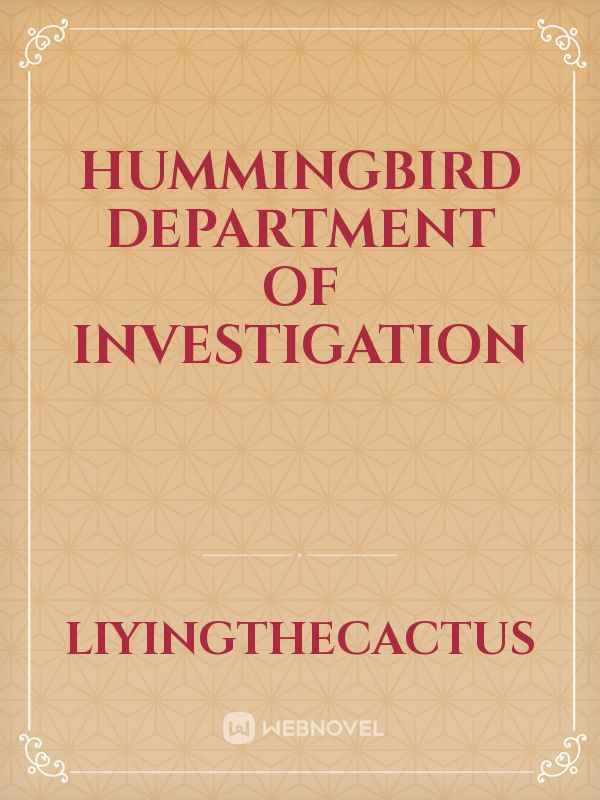 Historical fiction.The world of Fantasy has great magical warriors, but it also has normal citizens. So that normal citizens and Fants could peacefully coexist Yun Li,cold assassin princess, made the Hummingbird Department of Investigation. With the help of her husband, Ming Tian, Dream King. After Yun Li and Ming Tian got married, Yun Li became the Queen of Dream. Yun Li was still able to be the director of the Hummingbird Department of Investigation. In order to continue the bloodline, Yun Li and Ming Tian had three children; one boy and twin girls.
That brings us to Mi Xi, Yun Li's youngest child. Mi Xi, Mi Yue, and Mi Yao are currently training at the department to become great detectives.
Join Mi Xi as she grows into a strong and smart detective while she faces boy problems, bestfriends, and dangerous evildoers.