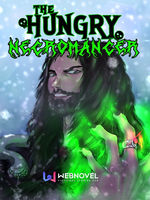 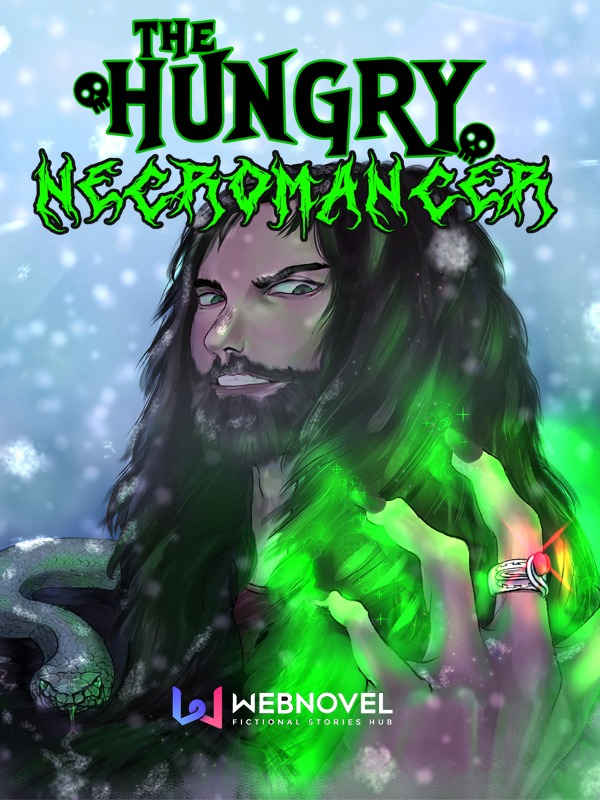 Thrown into a new world, Asher finds himself becoming a wanted and unwittingly evil Necromancer. Not the career choice he'd had in mind when he began.

Hunger plagues him, as he walks a path opposed to most, stepping on the fragile toes of the Synagogue and their Goddess, the Cult and even the powers he barters with.

Not that any of this will matter once he's finished.

A bit you might want to know about the pace;
Asher is a very unlucky protagonist. So even ten chapters in he will still struggle greatly to survive. The tag says overpowered protagonist and that is true, it won't happen for a bit though, he still has to suffer a bit while getting stronger, a fantasy world isn't all it's cracked up to be after all.

A bit you might want to know about what you'll be reading.
The type of Necromancy practiced in Hungry Necromancer is a rather stable and balanced type of Necromancy, you'll eventually read up to parts where things are not so easily fixed with a horde of zombies and a very creepy ritual needs to be employed.
As of chapter 80 things truly begin to get dire and desperate as Asher is faced with the consequences of his actions, bad deal making and even close approaching death and madness.

And it ought to be so for a fiendish Warlock practicing such a dark magical art as Necromancy.