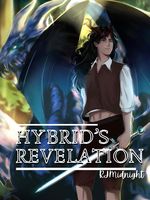 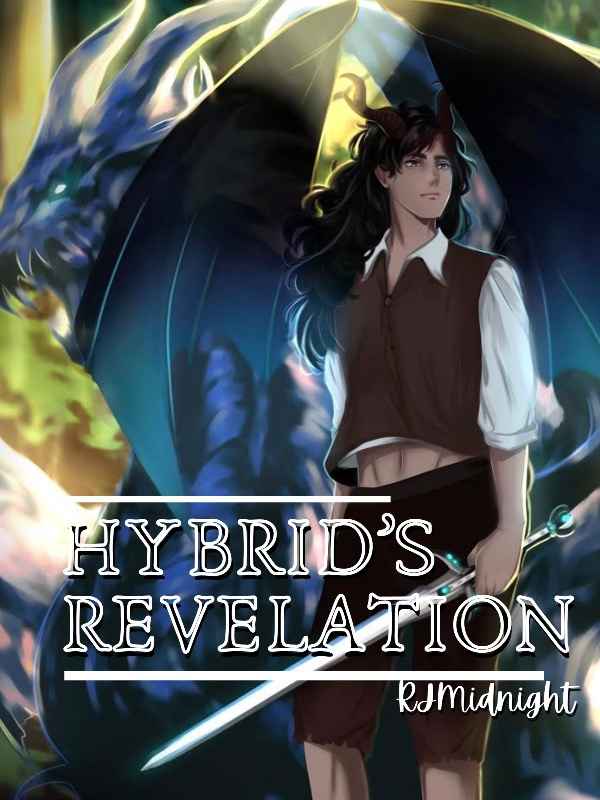 Endru, a hybrid of a dragon mother and demon father, was abandoned to a different world to keep him safe.
Alone and confused, Endru called out for a mother that was gone from him forever. Until a family of humans, running from a creature, picked him up and took him in.

The family started to take care of Endru, thinking he was a harmless baby raven. Little did they know, he was a powerful being from a different world.
As time pass, Endru will grow close to the family and vow to protect them from everyone and everything that wants to do them harm while keeping his true nature hidden.

But not everything stays hidden, and Endru will learn the true meaning of what it is to be him.

Follow Endru in his adventure of secrets, protection, and learning about himself.

Endru defeated the hunters and saved the family; they are finally living in peace. But, everything changed when the demons and dragons came into the world. The Country of Syn was in ruins, the population had dwindled, and even food was close to being scarce. In this journey, Endru will learn the truth behind his origins while, possibly, saving the world along the way. Watch as Endru finally discovers what it means to be him.