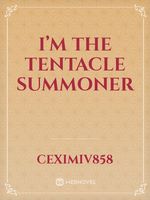 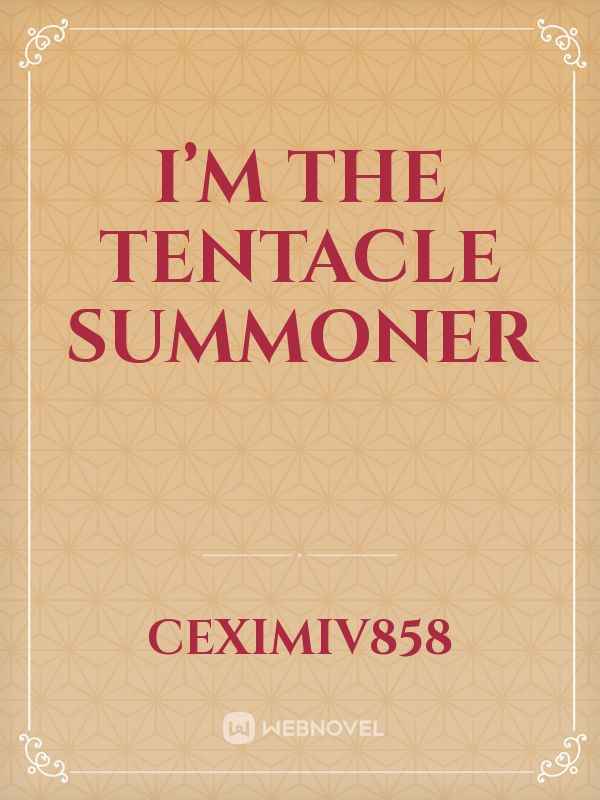 Alexis lives in a world filled with hero’s and villains. They both constantly go after one another and leave havoc in their wake. The true hero’s are the vigilantes who actually put a stop to the villains so it won’t happen again in the future and going after the hero’s that have a record of hurting civilians one to many times. Alexis is one person who is tired of the hero’s and villains and when she discovers her power to summon tentacles and open a small pocket dimension for herself, she decides to be part of the vigilante group to help clean up the city of Hogan.