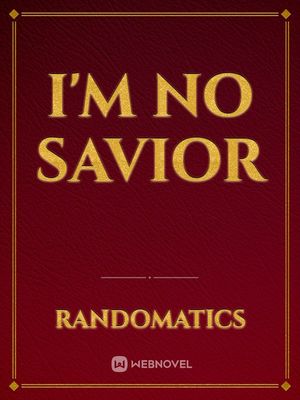 Michael had always been aware that a monster was inside of him. He's not a violent person, but for whatever reason, he's often struggled to fight the urges that nearly drive him to madness, and has spent most of his life isolated from the others to avoid hurting them.

One night, a strange voice asks him if he would choose a different life, one more suited to the kind of person he is. Thinking nothing of it, he says yes, and wakes up to find himself in an unfamiliar place. But this is different from all the other times, he's in an entirely different world.

One would think it would be a chance to escape from his horrible life, but this new life seems even more horrible, filled with endless horrors that dig deeper down into his already damaged psyche.

He sets out to find a way back home, while keeping his own darkness at bay, lest it unleashes the monster inside.