/ Sci-fi / I Accidentally Impregnated a God 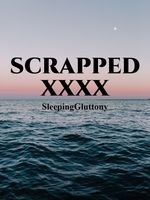 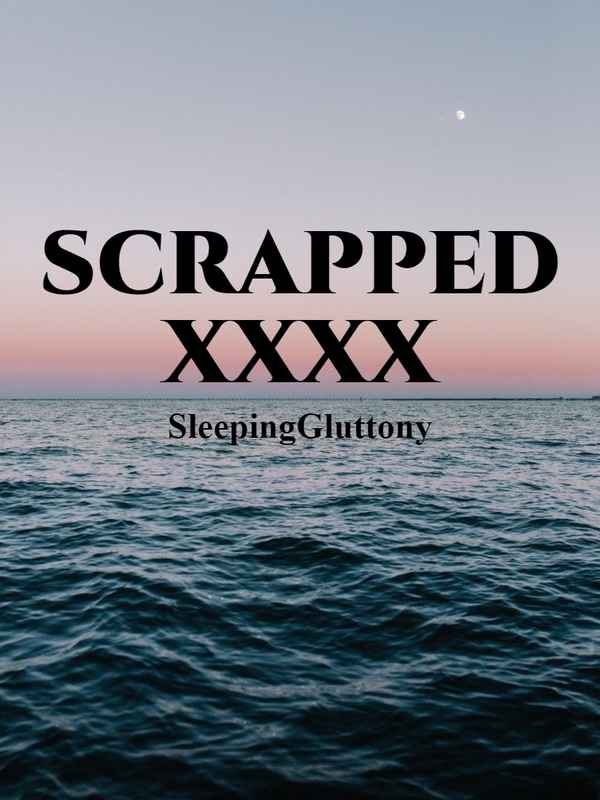 I Accidentally Impregnated a God IAIAG

Cane Astro, a doctor at K Doctors Hospital accidentally had sex with a woman in order to save her. When he suddenly died of an unknown cause, he got reincarnated to the him that lived in a post-apocalyptic world. Later on, an unknown voice told him that the woman he saved was an avatar of a God and she gave birth to his child.