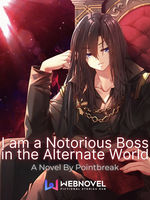 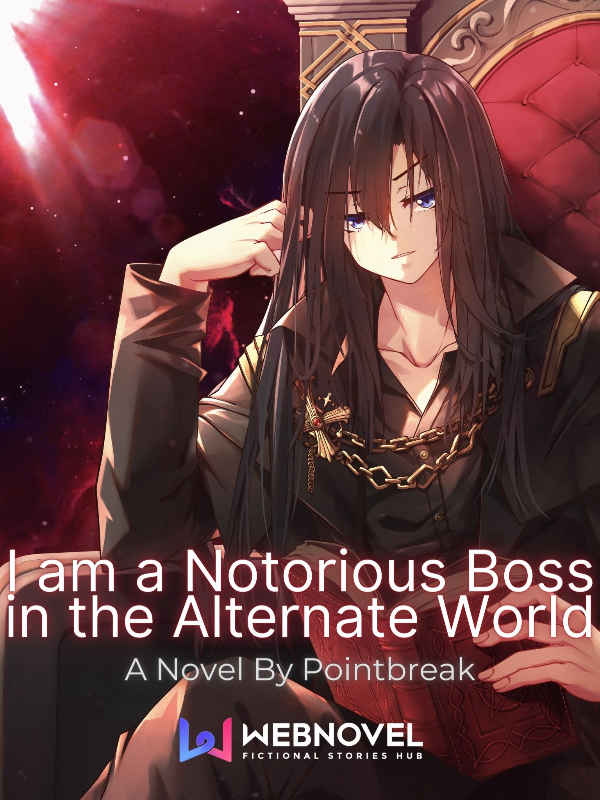 I Am A Notorious Hidden Boss In The Alternate World NHBAW

25-year-old Albion lived an unimpressive parasitic life of a NEET and otaku, leeching off his loving parent's allowances to enjoy watching animes, reading manga and novels at home.

When faced with the cruel reality of contracting cancer through smoking, he selfishly ran away from home and sacrificed his life on a strange day of drastic changes.

'Since I'm going to die anyway, let me save another life in exchange.'

Those were his thoughts before shoving a person out of harm's way and getting struck by a truck.

'If I could get a second chance, I want to live a fulfilling life and not waste it like this.'

However, Albion's new life resolution was quickly challenged by a stroke of divine providence.

"What? I'm not dead yet? Holy cow, I transmigrated into the body of a notorious hidden boss who controls half the world's wealth in an alternate universe after he failed his heavenly tribulation? I never have to worry about money? I can live forever? Lucky me!"

Albion thought he had shot to the peak of life, but he could not be more wrong. The immortal body was too strong for a mortal soul like him to control. He can only move for 5 minutes a day!

He became immobile and paralyzed for the rest of the time! The Four Horsemen of the Dark Emperor thought he was crippled and turned on him! They couldn't kill him physically due to his invincible body so they dropped him to the bottom of the ocean to drown!

His body was immortal. He could not die.

Thus, he lived the following life in the dark depths of the ocean before being swallowed into the stomach of a giant sea serpent!

Before he could enjoy his new life, he had sunk to the lowest point of his life, literally!

However, the world rapidly changed after the notorious True Immortal disappeared for two years! The Apocalypse arrived, and so too, the System!

"Never mind, my time has come! With the system in hand, I will take back everything and rule the w--wait, what? This body's cultivation needs to be sealed in order for me to move freely without impairments?"

"Sigh, forget it, ruling the world is too hard. I'm a wanted man anyway. Let's just hide somewhere, watch my animes, and reading my manga and novels..."

Albion was nerfed harder than the Big Bang at the beginning of time. However, what's his, will still be his.

"Until my soul becomes strong enough to fully wield this power, I'll just treat it as a 5-minute Super Saiyan mode I can enjoy once a day..."

Little did Albion know, the world had more things in store for him than his quest for vengeance. The dimensional rifts that appeared everywhere and the interdimensional creatures that spilled forth from there are actually...!

Find out on the next episode of drag--Ahem, to be continued.

Feel free to check out my other book, Prime Originator (also my first work). The genre is completely differently, so you may or may not like it and vice versa for readers coming from there :)

You can join me on discord in the link here;
https://discord.gg/9SUWMPZ

I do not own the cover. The original belongs to its respective owner.