Read I Am His Possession - Andromeda_venus - Webnovel

/ Contemporary Romance / I Am His Possession 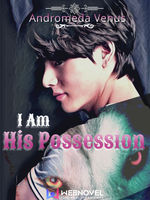 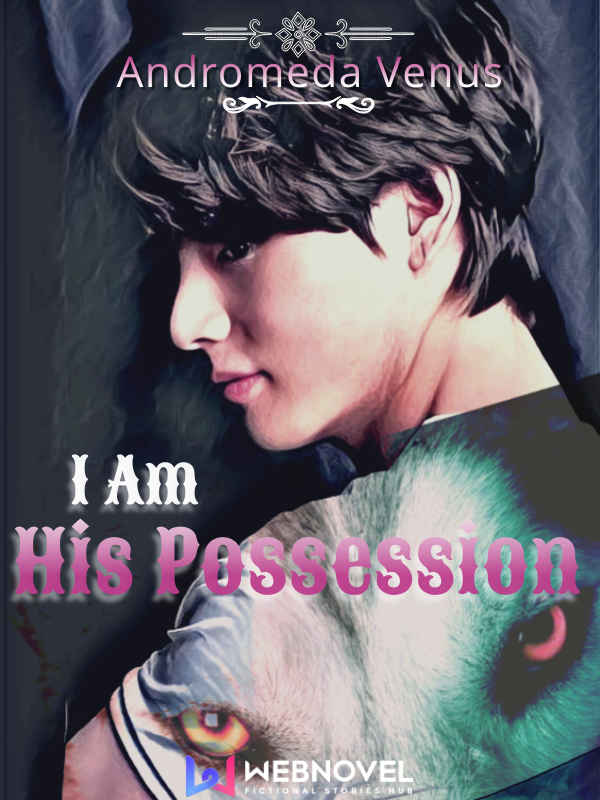 I Am His Possession Possessive Love

Mars Callesthene King is a personification of gods Hades and Ares in a person. He’s ruthless, pure evil, with no compassion, a powerful but handsome player just as a stallion that rules the underground world as a Devil and King on the ground, where the media describes the most successful businessman of the year. On the contrary, Vanylla Emerald Wright is an adorable gorgeous innocent angel of her family. Her brother Jared Klaus Wright protects her such a delicate emerald out of the poisonous world.

Since Wright collides with the King in the business war, her father moves Vanylla to England, where she learns to be an architect and an artist. One night, Mars lays his eyes on his innocent beautiful enemy’s daughter, and those hatreds disappear into uncontrollable lust. It makes him ruins her innocence but traps him eventually. However, Vanylla hates the ruthless bad boy.

He’s not a Romeo but a devil that everyone hates. Will God shows his mercy when he is fallen for an Angel? Read it to find the captivating journey of hate and love from both titan families, the King, and the Wright.

“Listen to me Angel, I don’t care who you are, once I said you were mine, you’re mine!” Those brown eyes stared at her innocent eyes.
“I hate you, Mars, stop ruining my life, please just let me go!” Vanylla had no more voice to scream or shout at him. Mars trapped her under his giant body, and her petite frame had nothing compare to his. He grabbed her chin hissed under her nose.
“I will not stop ruining you, if that’s the only way to have you!” he kissed to heal her vanilla scent filled his nostrils. The smell made him addicted and tempted.

Please bear with my English since it is not my first language, I hope you enjoy reading it. Have fun!