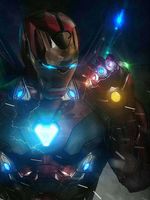 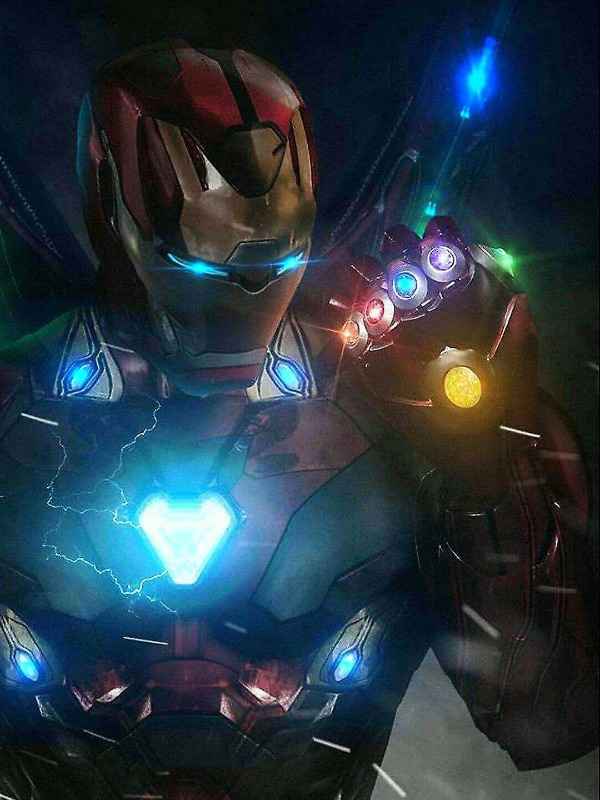 I am Iron Man IAIM

Tony Stark saved the day in “Avengers: Endgame” by wearing the infinity gauntlet and snapping his fingers. He passed away right after, with a line of blood down his left side. The death scene was almost a lot more gruesome at one point, though.
what if he didn't die goes back to his past with a powerful system where he was in the cave making iron man mark 1.
hahaha, tony laughed like a crazy man that echoed the whole cave.
This time something big is waiting for Thanos, All this time Thanos thought he has everything in control but he would never be expected that tony would go back to his past. Defeating him again but this time is one side slaughtering and an even bigger villain like Galactus will be faced by tony stark