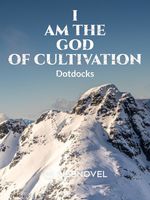 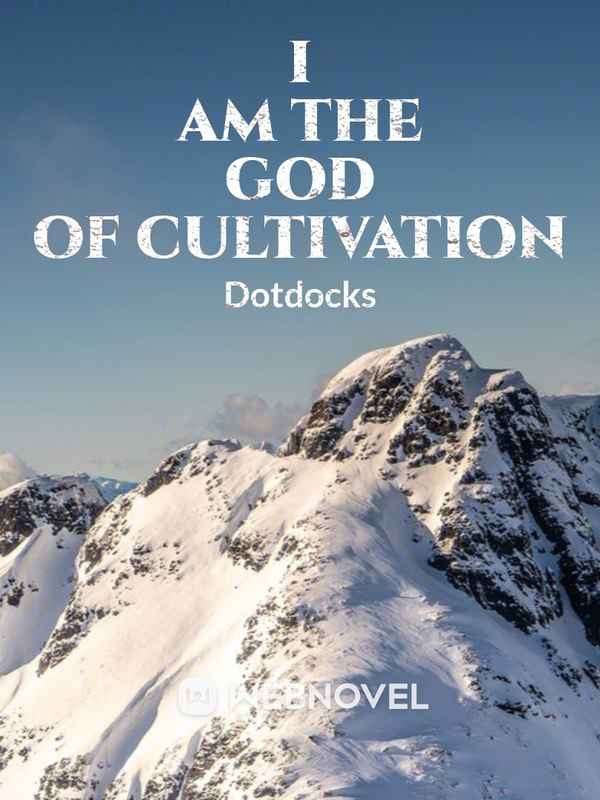 I Am The God Of Cultivation

A group of people were mercilessly beating a figure covered in ragged clothes. The figure was on the ground and covered in wounds.

The people beating him up were the ones Adam had offended before. A small crowd gathered but no one stepped forward since they feared if they do, they would be next.

Adam, the person who was being beaten up, was an orphan, who had zero tolerance for the strong bullying the weak. Unfortunately, he happened to offend the wrong people.

'Why am I so weak?! Argggggh!' Adam was screaming in agony as his wounds multiplied.

'If I shall be treated like this for the rest of my life, then I'd better die!' Adam thought as he attempted to break through into the next realm.

This is the world of cultivation, and Adam was a cultivator, albert weak. His parents died at a young age and Adam had to witness the royals do nothing as his parents were common people.

Since then, he wanted to grow strong. Strong enough to rid this world of corrupt people.

Unfortunately, Adam just so happens to have a less than average talent and had been stuck at the peak stage of the Qi gathering realm for a long time.

There are seven realms:

Currently, Adam was at the peak stage of the Qi gathering realm, meaning that he had to attack the bottleneck and endure a heavenly tribulation to reach the initial stage of the Foundation Establishment Realm.

Upto Qi Gathering Realm, the cultivator will not have any problems but after that, to breakthrough each realm, they had to endure a heavenly tribulation.

Also, the Foundation Establishment Realm requires the cultivator to form a core within their dantian using their soul to feed it. The soul will be temporarily weakened but the cultivator still had to endure the tribulation.

A burst of spiritual energy came with Adam as it's center. Everyone took a step back as anyone in the tribulation range will be considered as interfering with the tribulation and will be attacked too.

"That trash dares to breakthrough now?! he will die for sure!" one of the people mocked.

They were not entirely wrong. Firstly, Adam's body was covered in bruises and very weak. Secondly, with his talent and no backing, he has no weapons or any measures to sustain the tribulation.

A bolt descended from the sky and directly strick him. Adam twitched as electric arcs went around his body.

'Haaaaa...' Adam sighted. 'I guess this is really the end for me. I definitely won't survive another bolt.'

When the second bolt struck down, Adam didn't even attempt to resist and resigned to his fate.

But then, the bolt got sucked into his body and disappeared! A screen appeared infront of him.

Before Adam could wonder what those words mean, the more bolts struck down.

These screens appeared before Adam's eyes as soon as the remaining bolts struck down and filled his head with endless notifications.

Then, the ninth bolt, the most powerful bolt struck down.

[Host acquired enough energy for the system to awaken.]

The crowd was silent. No one expected this trash to survive the tribulation, much less come out unscathed!

"What is going on here?" A voice said.

A person was pushing throught the crow and saw the now unconscious Adam lying on the floor.

"T- Teacher... This person attempted to breakthrough here-" one of the people began.

"Hmph!" The teacher snorted. He knew very well how they treated others. "All of you, do you need a remainder? Scram!"

The teacher then carried Adam to the infirmity.

'Huh? where am I? Wait?! Did I survived the tribulation?!' Adam was startled. Someone like him would definitely die there. 'But there was something...'

Adam found a blinking dot at the corner of his vision and focused on it.

[Host will now be able to access the system.]

"The what?" Adam voiced out. And as if on cue, the system showed:

[Host can acquire the heaven defying system that will shake the world!]

[Does host wish to accept the system?]

[WARNING: If host selects no, the system will kill the host and look for another host]

[Host has acquired the system!]

Adam's mouth twitched at his stats and the remark.

[Profile: It displays all your current stats

Guide: Helps with using a new function of the system

Inventory: It can be used to store items

Missions: Daily quests and other missions are assigned here

"Now this is something interesting..." Adam's intrest was picked.

[Punishment for failure: None]

"I'll complete the daily Quest first... It's not that hard." Adam said, going to his quarters.

On the way, he checked the last tab.

"What else did I expect?" Adam said. Even with the vast library, he wasn't able to comprehend even a single skill, giving him the nickname 'Trash.'

Little did he know, that was the beginning of the day he would be hailed as the genius of geniuses in cultivation.