/ Contemporary Romance / I am the Queen 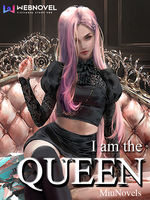 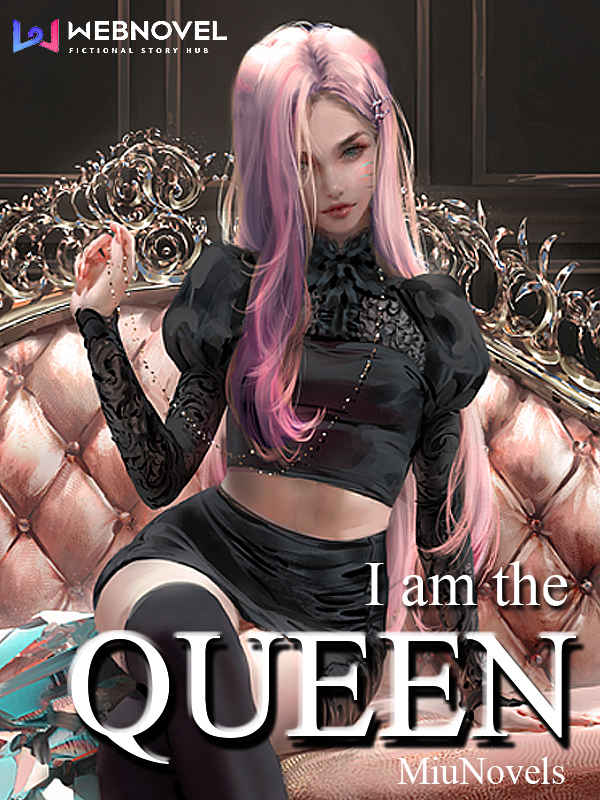 I am the Queen ITQ

Evangeline has it all, the looks, the money, the men. She was unstoppable and took anything and everything she wanted with a smile on her face. The men adore her and the women yearned her friendship in secret even the most jealous of hearts.

But will everything change at the appearance of a poor, part-timer, nerdy man?