I Can't Accept The Ending - Teen

/ Teen / I Can't Accept The Ending 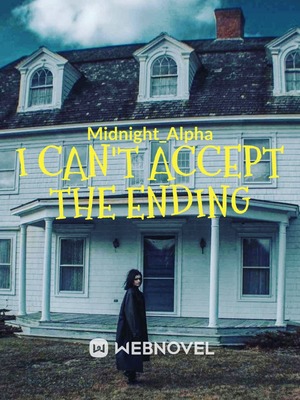 I Can't Accept The Ending

Diana, a princess, has a close death encounter. Her parents, the king, and queen were murdered by the Reapers, a group of five anonymous packs of wolf shifters that want to overthrow the Royals. They infiltrated the palace planning on killing all three of them, but instead, the Future Spades, a diverse group of species that protect the Royals, got there in time. Sadly they were ordered to protect the heir of the kingdom. The only thing that Diana didn't plan on doing in her ruling was to start a war. She is the Royal Violet Dragon, so she has to rule the kingdom but couldn't, for she had to stay hidden. The Reapers take over the country, putting it in chaos. Diana prepares for war even though they thought she was dead. What will happen? How does she hide? The only way she can survive is to stay in hiding until she is ready. Will she remain in hiding even though her people are suffering, or will she risk her life to save those she loves?
*
*
*
*
~This is my first time making a story on Webnovel. But I'm very excited about making this. I'm not very good at describing the story, but if you give it a chance, you may like it. I'm not taking this too seriously, and this is just helping me relieve stress. I also would love it if the readers would comment CONSTRUCTIVE criticism or tips on how to improve. If you like the story you could always support it too..~
*
*
*
*