/ Romance / I Can't Escape The Baby's Father After Returning 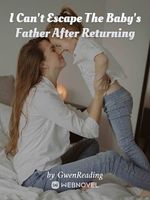 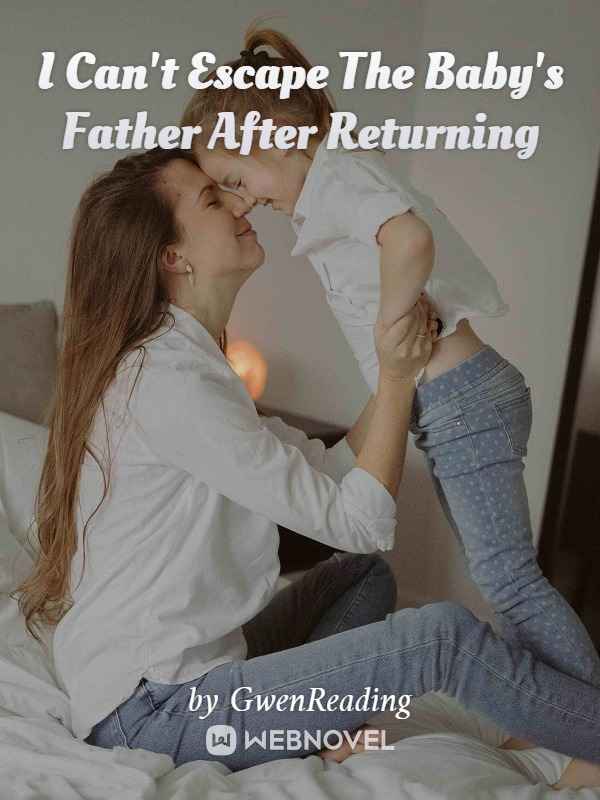 I Can't Escape The Baby's Father After Returning

Romance 7 ch / day This is the average realized release rate over the past 30 days. The translator’s schedule is -- chs / day. 51 Chapters 192.0K Views

Mike, what are you doing? Hurry up and let go of me!" I whispered as I struggled.
He kissed me so roughly that I felt like I was going to choke to death. Then, his lips slid down my neck and shoulders. His hands began to wander all over my body as they slid up my skirt and began to rub my breasts.
I was scared and expectant. This was my first time, and I was with the man I loved the most. I knew it didn't seem right, and that he probably wouldn't even remember in the morning, but I couldn't seem to stop.
......
How memorable could a high school graduation party be?
Melanda did something she didn't regret, but something that would affect her entire life thereafter: she slept with her crush. Not only did she have sex, but it left a lasting gift. She secretly gave birth to a daughter and was unable to forget the sweet memories of that night. As the saying went, if you can't forget it, it will come back to haunt you. Six years later, she returned with a daughter who looked like her father and caused a stir in her life and his.
Perhaps, their story had just begun ......