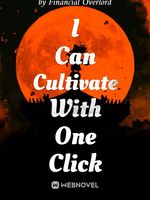 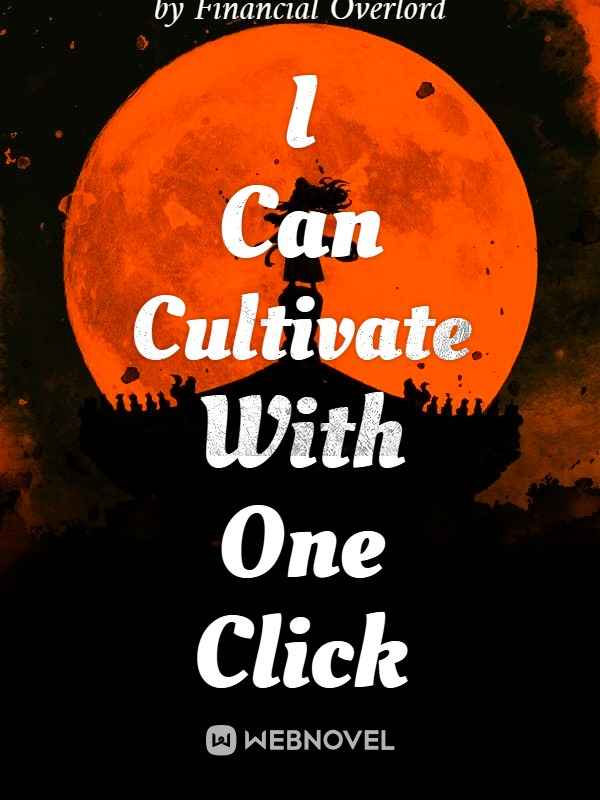 Eastern Fantasy 14 chs / day This is the average realized release rate over the past 30 days. The translator’s schedule is -- chs / day. 114 Chapters 1.1M Views

Lin Qi transmigrates to a world of immortals. In this world, there are sword immortals who can behead a person from a thousand miles away, peerless great demons who burn mountains and boil the seas, and ancient gods and devils who can divine the heavenly secrets.

As a disciple in charge of miscellaneous chores in the Skysword Sect, Lin Qi doesn't have any cultivation talent. A hundred years had passed in a flash, and seeing that he has nothing to do with such a great world, Lin Qi is incomparably depressed. Just as he is about to die of old age, he suddenly awakens a cultivation system.

Unlocked One-Click Clone System: 100% of the actual body's strength. Can self-destruct, can teleport, can fuse!

As a result, Lin Qi begins to cultivate again with his hundred-year-old body, becoming invincible under the heavens.