/ Fantasy / I Can Make Everything Level UP 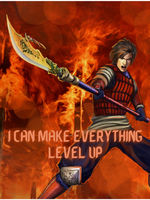 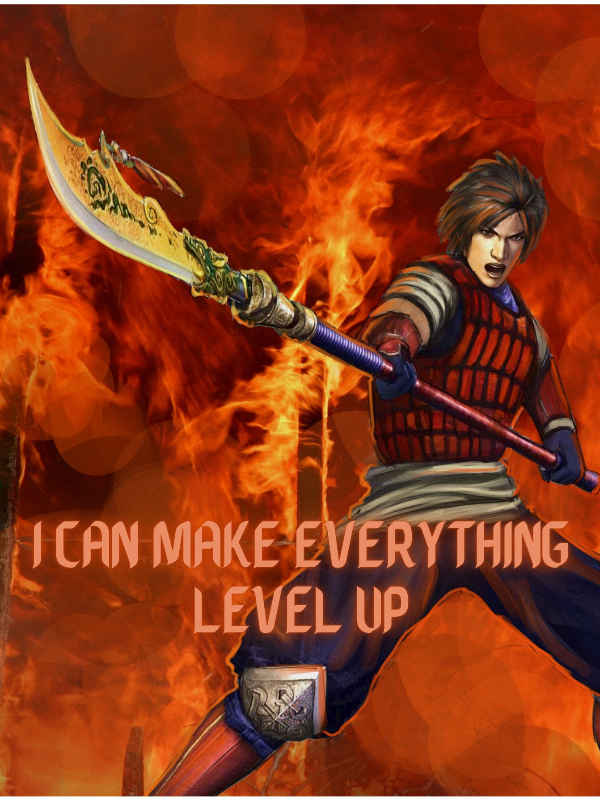 I Can Make Everything Level UP ICMELU

Without noticing it, a man called Bill passed away, but then he realized that his life wouldn't end that way and soon he was reborn as Billy in another world. Billy was already satisfied enough that he retained his memories, but the surprises didn't end there. He was born with a weird power that granted him the chance to convert mana into experience points and transmit it to all sorts of things.

Things were looking pretty good until he noticed that he was born in an impoverished and rustic village that was facing their imminent extinction in the hands of creatures that he had never heard of before and other tribes that had all sorts of abilities. Before he could learn how even to crawl, Billy had to find a way to help his tribe. Otherwise, they will be annihilated before he can even become strong enough to stand.

Billy's journey will be much different than he had imagined. Much farther away from Earth than he had originally thought, Billy will have to adapt to a new environment where his tribe is at the bottom of the food chain. Will he be able to grow up safely and try to change things for the better for his new family and friends?