/ Video Games / I Can See All The Bosses' Drops 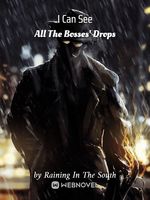 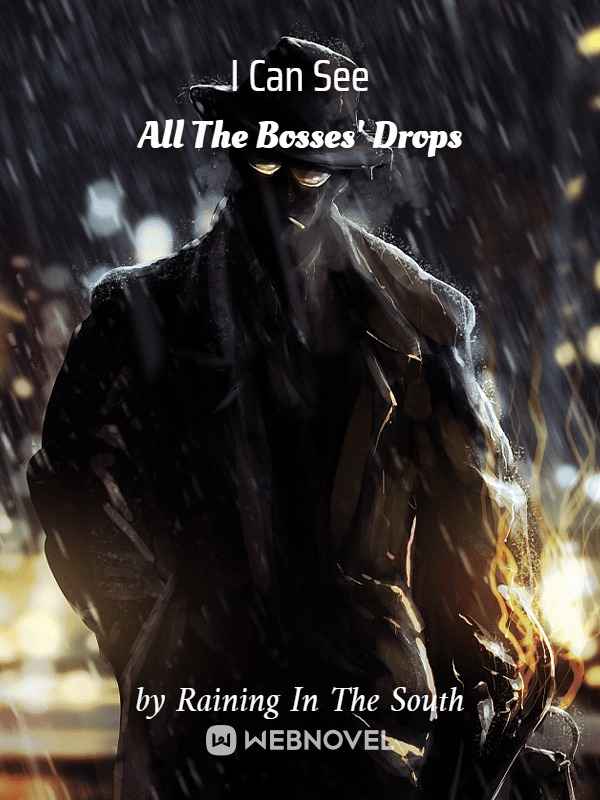 I Can See All The Bosses' Drops CSBD

Video Games -- chs / day This is the average realized release rate over the past 30 days. The translator’s schedule is -- chs / day. 40 Chapters 346.2K Views

The protagonist had regressed three years ago when God's Honor was globally launched.
When the protagonist learned that he had the power to see through everything in the game, he came to realize that the game that he had played for three years in his past life had a lot of secrets.
The world inside the game was known as the Laphiem Continent where more than hundreds of tribes lived together, including the werewolves, elves, succubus, angels, titans, and more.
The protagonist would use his newly found power and his past life experiences to alter his fate in the chaotic world.

Author Raining In The South