/ Fantasy / I Can Summon All the Gods 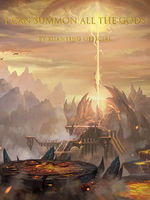 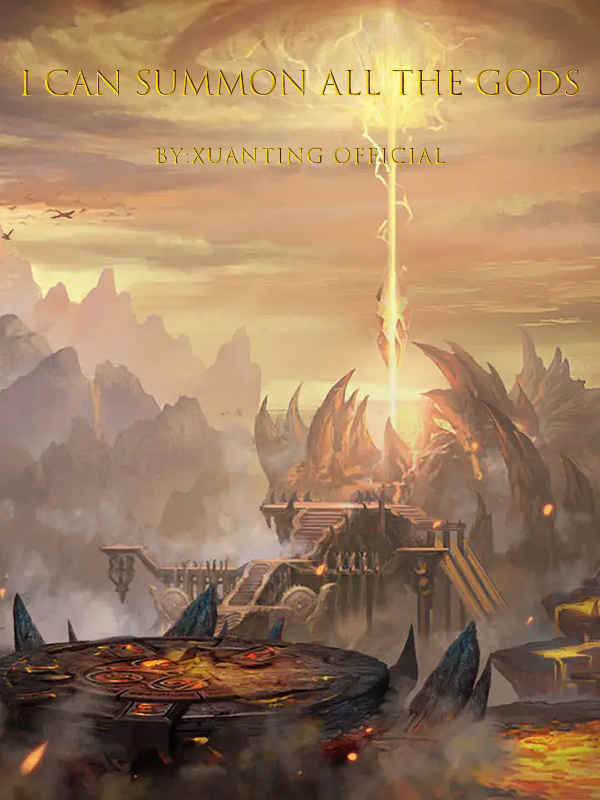 I Can Summon All the Gods

Locke, an ordinary middle school student from Philadelphia, traveled to a world of sword and magic and became a small lord.
However, his territory was barren and narrow, and the leading people were poor and weak. Around him, there were ferocious brigands, terrifying dragons, and powerful enemies.
At this critical moment, Locke had awakened the ability to summon the gods!
At his summon, the powerful and mysterious strength came to this world one after another!
Athena, the beautiful and intelligent war goddess!
Venus, the goddess of love!
There was also Hades in charge of the nether world, and the cunning god of tricks Loki!
Countless gods and their heroes followed Locke to fight. They built their own territory and made it a sacred place that everyone yearned for in the world. They also made Locke the greatest ruler of the world!
Magic dragon, phoenix... The powerful and mysterious magical beast became Locke's ride!
The burly giant, the beautiful elf, and countless mysterious creatures had become members of Locke's group.
There were also countless mages and knights who were loyal to Locke and became his spears and shields!
And charming Venus, youthful Daphne, cold Medusa and enchanting Pandora...
Their styles were different, but each of them was beautiful and charming. Locke also showed his powerful strength on another battlefield, which made these goddesses and female demons shout, "Slow fuck."
This made Locke the prince charming of countless girls.
However, Venus, Daphne, Medusa, Pandora and other goddesses and female demons held Locke tightly and shouted, "Locke belongs to me!"