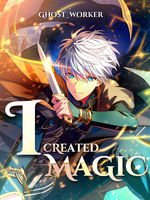 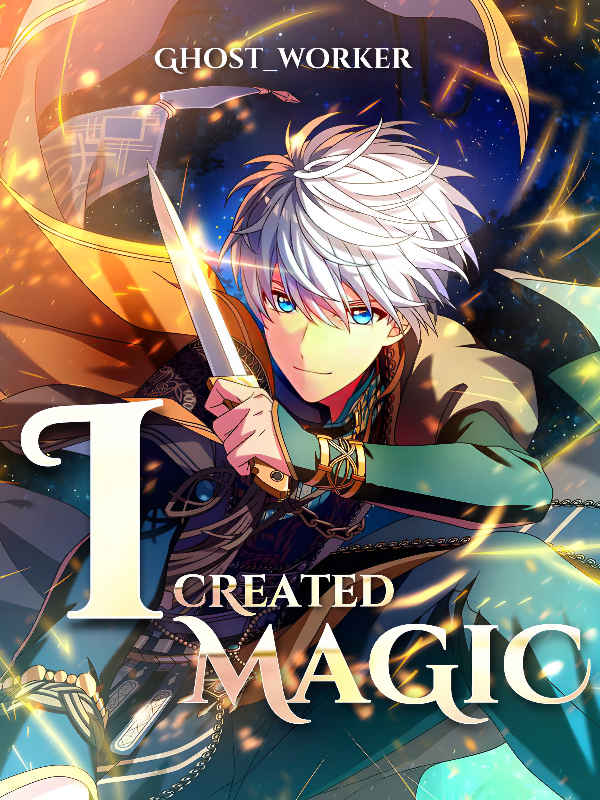 All things are born from the void and all things shall return to the void.


Elias, a large and beautiful world consisting of millions of planes and millions of different races.

And such a wonderful world is run by powerful beings called Gods! Born from the dawn of time their divine might shines on all beings.

Over time It is said that the Gods created everything. But is that really true?

If so, who created the Gods?

Accidentally reincarnated in this strange world due to an unforeseen accident. With a thirst for knowledge and a hunger for power, Elric with the help of his A.I chip seeks a way out for himself whilst under the oppression of the Gods.

Soon under Elric's relentless desire for knowledge, the first group of humans with powers comparable to Gods were born, Wizards!

He dissected a flame slime and learnt to control flames.

He studied a dragon and created dragon-slaying magic.

He tasted a Phoenix and cracked the secret to immortality.

Unexpectedly before he knew it most of the races in Elias had been studied and dissected by him already.

One day when he was bored and there was nothing to do, Elric suddenly turned to the sky with a sly smile on his face.

That day the whole Elias shook. with a crazy smile on his face Elric led an army of wizards and stormed the God realm!