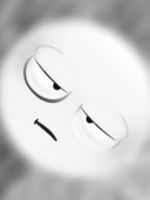 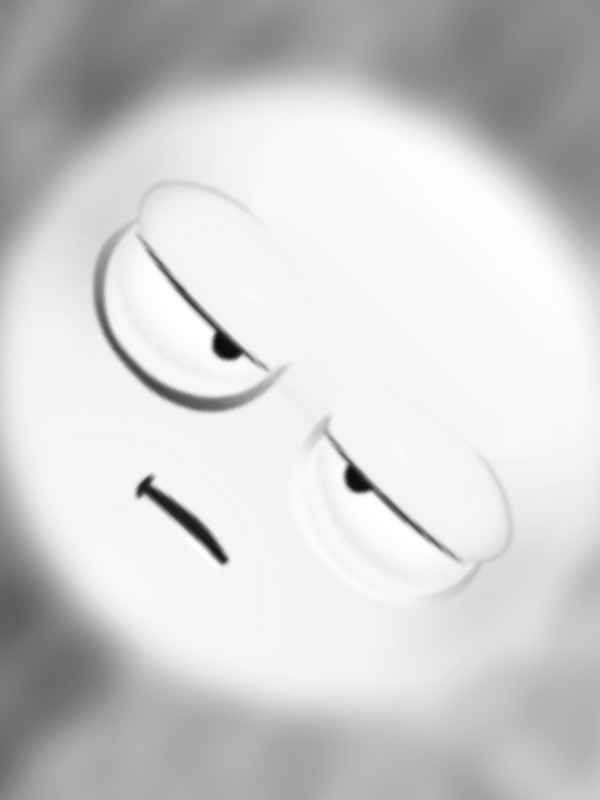 peter was a beta player in the newest virtual reality game. his plan is to take advantage of a few bugs he failed to report. that way he will gain lots and lots of money. what he didnt know is that each beta tester has a dedicated a.i. that is reviewing their every action. the a.i. has long since reported the bugs and the main a.i. has already fixed them before launching the game.
peter tried his best but he is only an average player who got lucky when he was picked as a beta tester. without the bugs he doesnt have any advantage that he can use to earn money.
having sold everything to invest in the game, he is pretty desperate and in a fit of drunken anger he emailed the owner of the game company with a pages of insults.
unfortunately for peter the owner has made a special code in the game. he owns an item that can make one player lose a level everytime he kills a monster. and he used this to peter's game character.
how can you ever hope to play the game when you lose a level everytime you kill a monster?