/ Fantasy / I Got An SSS-Grade Unique Skill 'Extreme Luck' As My Starter Skill! 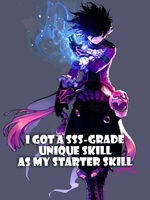 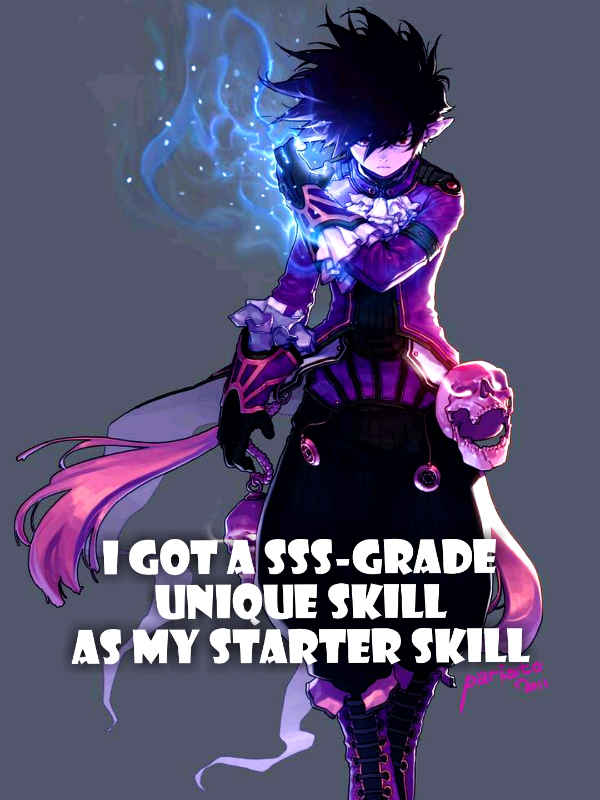 I Got An SSS-Grade Unique Skill 'Extreme Luck' As My Starter Skill!

A large meteor comes hurtling into earth. But, contrast to what was expected, it was destroyed even before it lands.

At the same time…

Over 1 million of humans obtained the 'log-in system', where they can access the game called " World of Luck", and have a chance to travel and explore a fantasy-like world!

Soon, 4 years had passed, Adam, the protagonist of the story, was walking along the road and was soon dumbfounded by what appears before him…

[ You received an invitation to enter the 'World of Luck' ]

Warning! MC is a 15 years old boy, so he's pretty dumb at first and will soon grow as novel progresses.

AN: English is not my native language ,also, I initially wrote this book so I can work on my grammar and vocabulary. So, dont expect my grammar to be that flawless, hope you bear with it tho. Thanks!

The story can be fast paced or slow paced at times.

The protagonist is super duper OP, but will still experience hardships at times, specially when faced with others unique skill.

Ps. The book cover does not belong to me, if the creator wants it gone. just message me…

Btw, if you were to write a criticism/negative reviews or rate it two stars or three or one, just make sure that it make sense or at least make it constructive. I f***ing hate it when you rate it like that but with just only one sentence or it doesnt make sense at all.

You can join our discord at: https://discord.gg/FHtaKWpH24

I'll be posting this story on RoyalRoad.com