/ Contemporary Romance / I hate that I love You 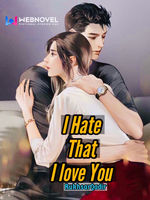 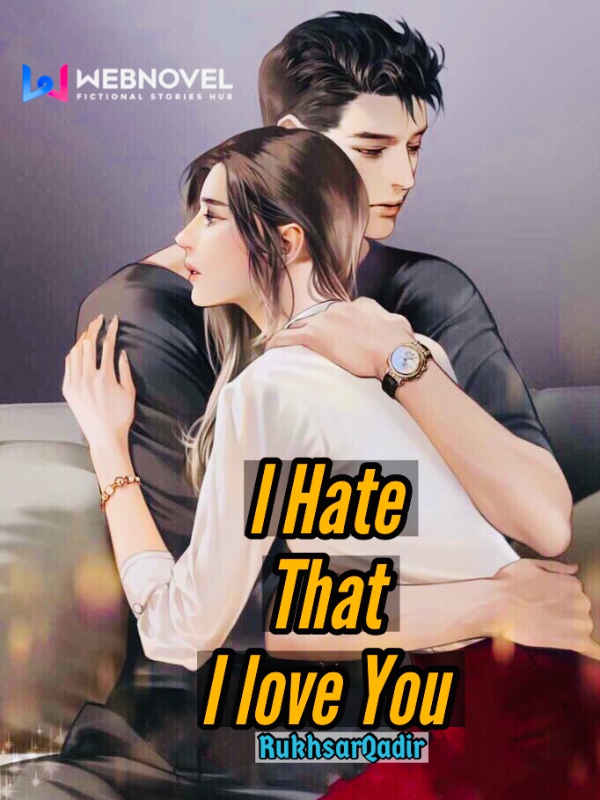 I hate that I love You

Seeing her in someone else's arms, why did it feel like he had lost the entire world?```

He couldn't understand why he was acting like this.


The unknown and indescribable amount of emotions welling up within threatened to rip his heart apart.

Moomal! He called out to her but only silence replied to him.


She finally removed her hand from the lock.


Before Huzaifa could understand what was going on she suddenly turned around and wrapped her arms around his neck, locking him in a tight embrace.

He was shocked by her sudden intimacy yet he subconsciously grabbed onto her waist and held her tighter to his body, their bodies were pressing against one another intensely that it seemed like they would melt into each another.

"I hate that I love you so much..." Her soft words felt like a hammer to his heart, and the peace he had felt for two moments added to his distress even more.


The pain he goes through.
He still feels broken.
Who will fix his cracks?