/ Contemporary Romance / I Have Become the Villain’s Daughter 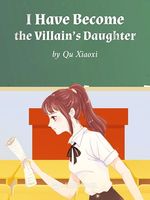 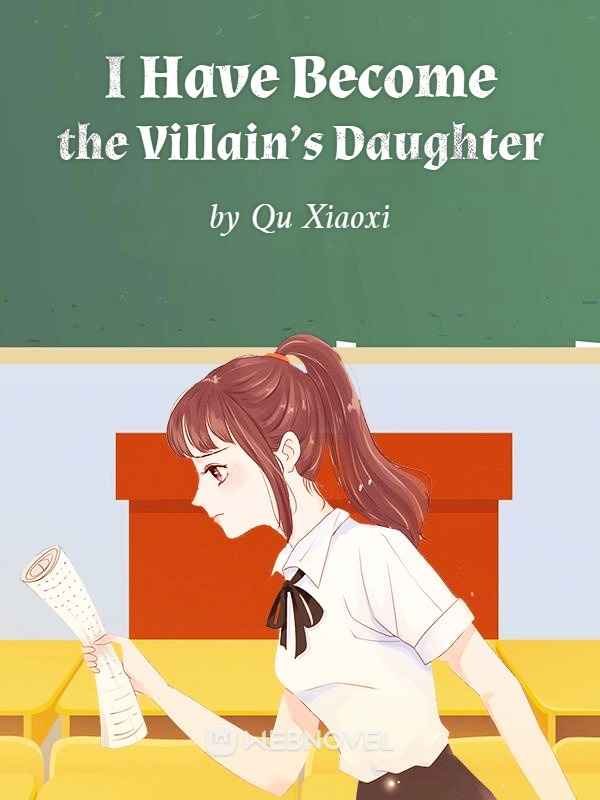 I Have Become the Villain’s Daughter TVD

Contemporary Romance -- chs / day This is the average realized release rate over the past 30 days. The translator’s schedule is -- chs / day. 40 Chapters 355.2K Views

The villain Lu Junhan was a malevolent and sly man. There was no crime that he had not done, and there was no one that did not fear him in Hai City. In the end however, he died in the hands of the male lead, and became the largest joke within the high society in Hai City.
The princess of the Koi Tribe wanted to change this terrible ending, and did everything she could to reincarnate into Lu Junhan’s biological daughter, Lu Li. The three-year-old-and-a-half tightened her fist.
“I will protect my daddy’s life! No one can bully him!”
Everyone’s face turned pale. Who was bullying who, really?!
And then…
Lu Junhan ordered, “Take off his clothes and throw him into the pool!”
Lu Li said, “Daddy, let me! I know how to take people's clothes off.”
Lu Junhan was speechless.
Lu Junhan stopped, and said, “Taking off his clothes might make you get some eye disease. Fine, cut off his hand-”
Before he could even finish, Lu Li unsheathed an extremely sharp blade.
“Daddy, let me! I know how to do this too!”
Lu Junhan was speechless again.
Afterward, a reporter interviewed him to ask, “Mr. Lu, may I ask what made you turn over a new leaf and vow to be a good man?”
Lu Junhan simply smiled without saying anything. To give his daughter a good environment to grow up, he had to hide all his darkness and violence in his closet, so that he could be a good example for his daughter and make sure that she didn’t steer off into a strange path, as well as stop her from being cheated by others!
However who knew that as careful as he was, his baby girl that he had taken every precaution to raise would be brought home by a little demon king!
The little demon king who has always been malevolent, violent, and cared for nothing put on his kind face. “Lili, they all say that you like good people. Do I look like a good person now?”