/ Fantasy / I Kill Monsters For A Living (On Hold) 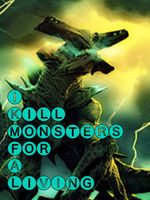 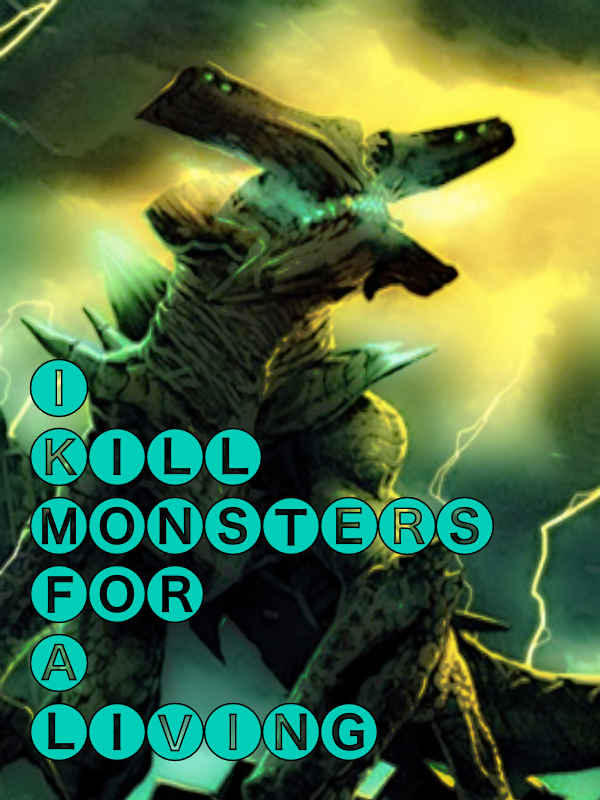 I Kill Monsters For A Living (On Hold) IKM

David Tan is a 17-year-old homeless kid who specializes in photography and a victim of the mechanical abomination.

He lives in the futuristic city known as Alinam, the city with no laws, monsters and giant ass kaiju.

One day he gets approached by a young lady named Ada for twisting a mans hand.

She later offers him a job working for Gigantomachia, an organization of people with abnormal mechanical hands who protect the city from kaiju and dangerous creatures.

Now... he kills monsters for a living...