/ Fantasy / I Once Turned Into A Parasite 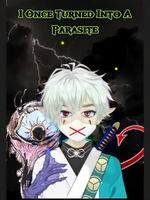 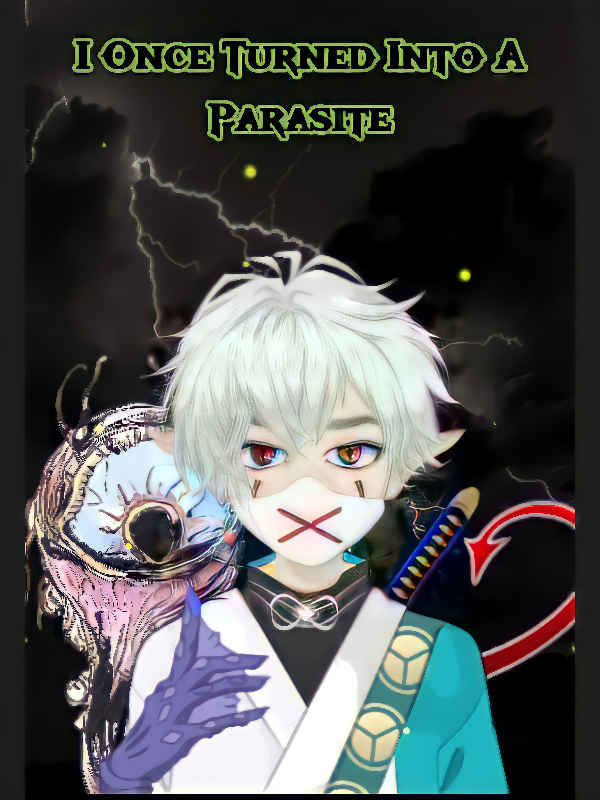 I Once Turned Into A Parasite Evolution


The protagonist of the book died and his soul was summoned by a God from another world.

However, he didn't get reborn as a human, yet a (bacterial) parasite in an unknown forest with a broken system that couldn't generate tasks.

Although the system was broken, with his ability to cope up, the disadvantage quickly turned into an advantage.

Watch how a young man for another world, who was summoned as a parasite, turned into different types of creatures, as he pursues his goal turn into a Mortal Human and eventually Godhood.

A commoner that lived as an orphan. I abandoned the orphanage after I reached the age of 15 but unfortunately died by choking.

But it seems God has another plan for me, because I once again found myself alive, but this time, I am different.

Why do I feel my hand is missing?

Then I find out I don't have a hand anymore.
I look at my feet only to finds out even my legs are missing.

What the hell happens, for real?!

Amidst my frustration, thinking that I'm dead, a beep in my head suddenly rang,

I don't and can't believe it at first, but not only seeing is to believe but also hears, it depends.
But before I could rejoice, another failure happens,

But this failure doesn't seem that bad, as I could use this bug to evolve with my broken system towards the top of the power faster.

But not everything seems into my own accord...

"Do you won't be with me? Or die for me?! " Lu Linlin, a beautiful girl known as cold goddess turned out yandere to me, she even threatened me just to get my "Yes" for her love.

So, with her, we embark on the path towards the limit of the world and break the chain of the human limit.

I looked at the sky and gave a smile to heaven, "I may be a mere human on earth. I may be a mere parasite after I reborn. But that doesn't mean I will always be under of sky. I am not a God, but soon to be a God. I shall conquer the world and shall give peace to humans and Lives! "

#R-18... That doesn't mean the book is full of sluts and sex scenes. It only shows that the book has a mature scene or may not be suitable for kids. There may exist horror, drugs, me so on.

There was no specific number of updates however if you guys can vote power stones that will be a different story. Not because I love power stones so much but because I know there were some waiting for an update. Thanks.

Credit to the rightful owner of the book cover, or the artist.