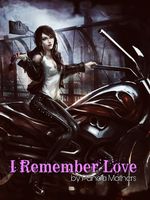 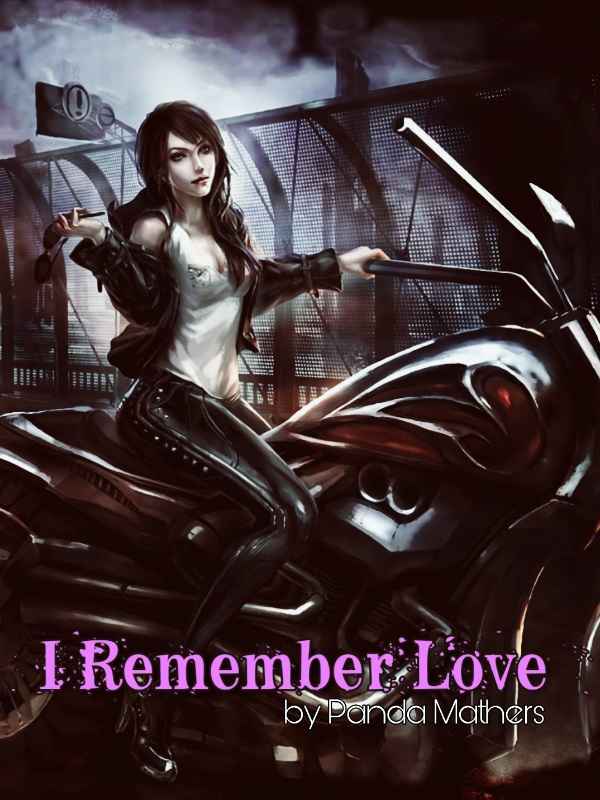 A teenage girl transforms herself into a teenage boy in order to avenge her father's death. Amalia is a young teenage girl whose life is thrown into chaos with the death of her father. Having been raised in a single parent home her world is shattered with his death. Many months later she sent to live with her Grandfather in the far away outskirts of a city called Arcadia.

Not only is she uprooted from her home and school but her life is completely flipped around. The once gentle and amiable girl seems to change overnight in a rebellious teenager with a hunger for revenge. Disguising herself as a man she infiltrates the city's toughest most notorious gang in order to find the men who killed her father.


Finding revenge will Amalia be able to once more return to her normal life? OR in her quest for vengeance will she be found out and perhaps discover something more?