/ Eastern Fantasy / I Was A Critic 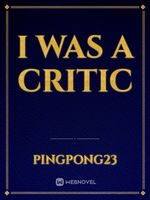 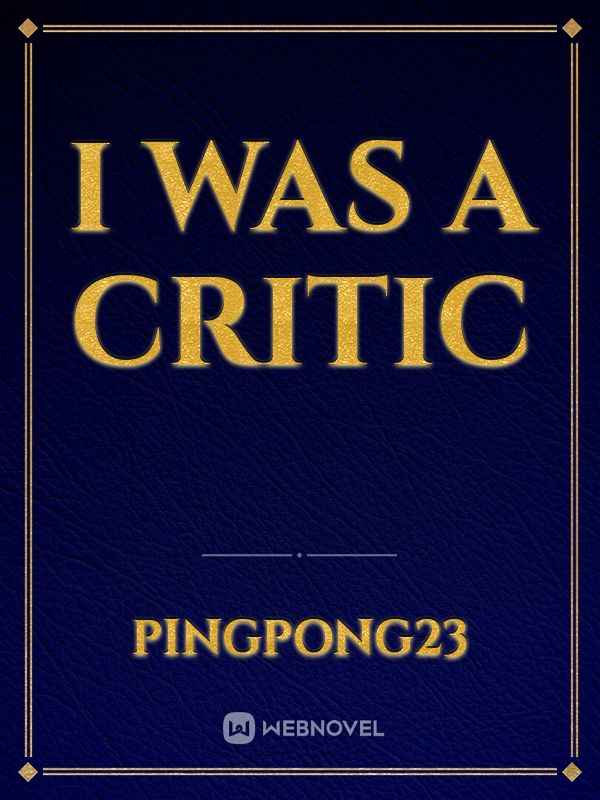 I Was A Critic Arthur Arthur

Who says that the main character recieving the System Would be invincible?

Who says that they would reach the peak of their life ?

If anyone were to say this in front of , Arthur was sure that he would fight at least 69 round with the person .

Sigh. He too thought that he would reach the peak when he received the System a few years back but if he would be invincible how the F*ck he died getting hit by the legendary Truck-Sama.

Or is the System 'Weak' in front of the Mighty?

Arthur had nothing but curse for the F*cking Cruel World.