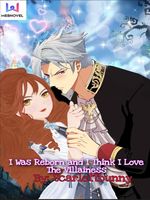 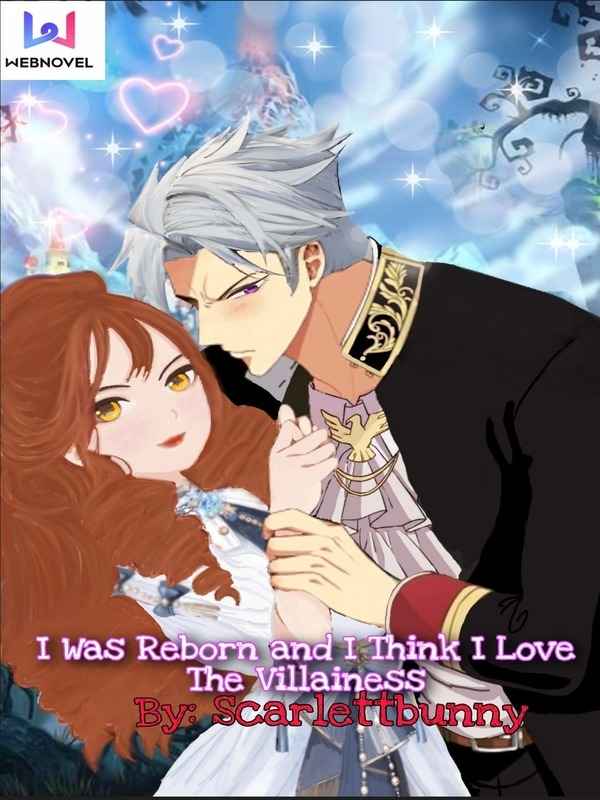 I Was Reborn and I Think I Love the Villainess RITLTV

Calder Monroe Llyr Kaimana couldn't stop his hands from sweating. He wasn't even sure how he was even holding everything together. He didn't even know how he found the courage to speak up but he did and he did it during his older brother's coronation celebration.

Taki Hamako woke up in the Kingdom of Mariella and to his horror in someone else's body. Worse, he heard some names that sounded way too familiar. The name of the body he was in, the body's older brother crown prince Esai Asher Blake Kaimana, Britille Freyer and Syria Trent. "It can't be! It's all the same!" He thought as he watched from the sidelines.

They were the names of the last novel his company's star author wrote! Taki couldn't believe his eyes or ears but everything was the same and he couldn't let them die. "Why did her boyfriend break up with her?! Then this novel's ending wouldn't be a blood bath!" Taki now Calder cried inside his heart. "Oh no it's happening!" He cried again. The Baron Freyer is bringing up his daughter alongside Count Trent while Chancellor Graham is leading them. Calder needed to stop the event from happening.

"My King!" Chancellor Graham started but Calder interrupts. "My dear King I want these women as my bride candidates!" Now he's done it. "Sure!" His brother proclaims. Calder pales, he didn't think before he acted, worse THE KING KNEW HE WAS BAD WITH WOMEN! Past or present he sucked. That's why Taki's parents arranged his marriage! What's he to do now? He wanted to save everyone but will he save both Villainess and Heroine? Choose a sex fiend or dominatrix? He just wanted to bang his newly wedded wife back in his own world and live a normal, happy life! What the hell happened?!