/ Fantasy / I Was Skeleton Tyrant 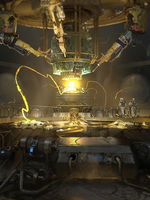 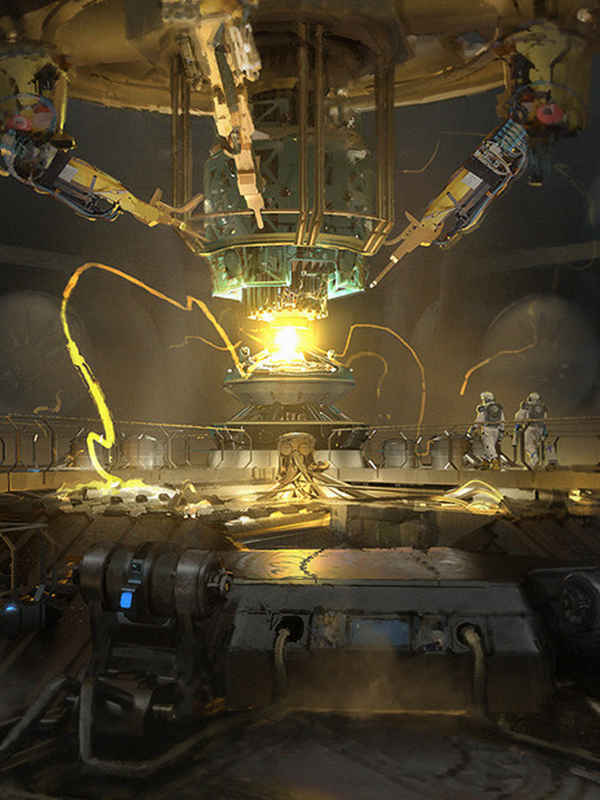 I Was Skeleton Tyrant

When he woke up, he found that he had become the lowest level skeleton soldier? And surrounded by a group of cannon fodder skeletons with the same attribute panel as himself!
Current Lv1! It took him some time to accept the fact.
Francis rushed into the pile of skeletons and tried to attack the unconscious skeletons with his fists, and failed! Well, can only pick up the thigh bone dropped by some brother on the ground, a hammer down, and knocked over a skeleton soldier even thinner than himself.
Upgrade, from the bullying of the weak!
Swallowed the ghost fire in the skull of the small skeleton soldier, the panel changed, experience point+1!
Brush monsters along the way! Unlock the skill Slave's Rope! Looked at the panel of the skeleton in front of him and received it under his command with tears. What? The host can share half of the earnings of the undead? You can enslave a stronger character than yourself by willpower crushing? That must not be crazy slavery!
The rapidly upgrading Francis went on a killing spree! He didn't want to be the lowest level of cannon fodder! Devouring, enslaving, never stopping
The bodies and wills of the undead pave the way to the supreme skeleton king!