/ Eastern Fantasy / I Will Slay Everything (Hiatus) 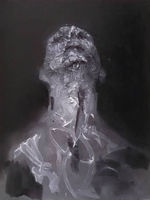 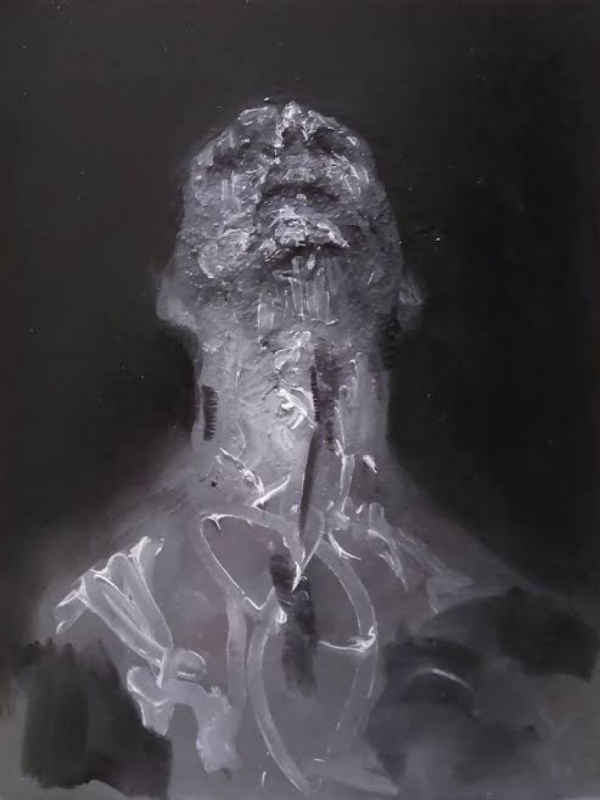 I Will Slay Everything (Hiatus) Eastern Fantasy

An apocalypse occured to the whole world, as the world was thrown into disarray.

Monsters with dungeon along with gates suddenly showing up become a norm, as humans capable of defeating them called "ability users" started popping out around the globe.

Wei Xiaodan lost his whole family when the apocalypse struck them and only him managed to survive.

He wanted to take revenge, but unfortunately reality's could be cruel. He wasn't blessed to become an ability user.

In a brink of death, Wei Xiaodan suddenly got sucked into a dark gate, meeting an old demon who's highly interested in him.

The old demon taught him ancient cultivation arts and everything it knew, until the day for him to rise came afloat.

With vengeance towards the gods who've brought calamity to his family and also brought them to their end, Wei Xiaodan climbed up into the gods stadium with a lone purpose.

That is to purge them all down.

(You can read the advance chapters on my patreon: https://www.patreon.com/emeruferu)

Also, if you want to join my discord server, here's the link: https://discord.gg/3d2u6abF4w

(Please support my novel at Royalroad.com)

Notes: Cover's not mine, nor did I paid an artist to make it.