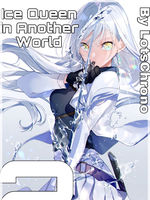 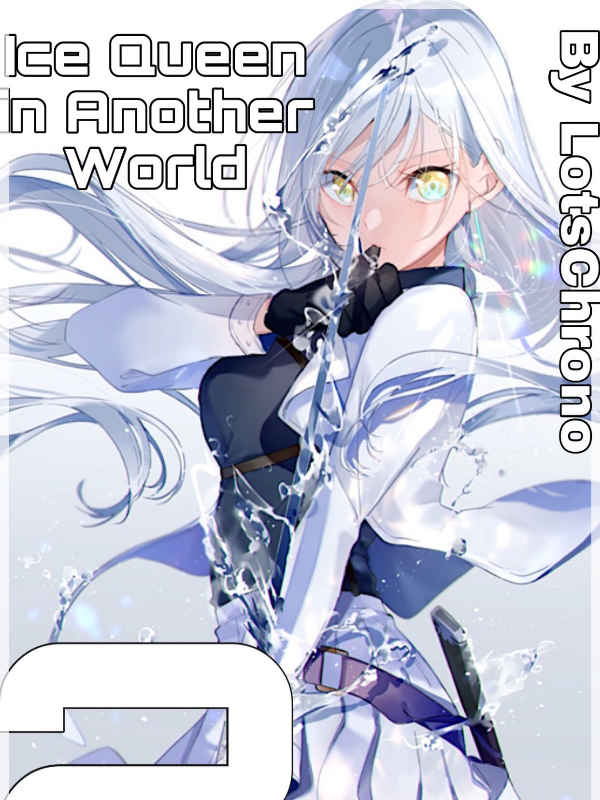 Ice Queen in Another World IQAW

After an encounter with an archangel, Claire Hill, or more aptly known as the 'Ice Queen' by the rest of her peers, is sent to another world.

With a personality that disregards the rest, a natural aura that pushes people away, and eyes that could stare a person to death, Michael wonders how this girl before him could ever hope to fit into her new world. Shaking his head slightly, he decides to enjoy watching her antics and adventure.

Thus begins the comedic, fantasy, action, slice of lifeish adventure of the Ice Queen now changed into a literal Ice Fairy with the ability to summon and control the power of...wait for it...ice! Could it have been anything other than ice? I mean, the title says it all, even the cover.

Welcome to a serious and not serious novel, where dissing Isekai and living Isekai go hand in hand. Where romance buds between two similar but not so similar girls. Yet, things still are not as they first appear.

*Advanced chapters can be read on Wattpad. In fact, this story is best read there, due to formatting, and character pages.

*The cover image is not owned by me, but merely used to make the cover for the novel. In fact, any image used in the story does not belong to me. The story, however, does belong to me.