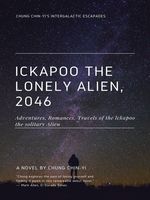 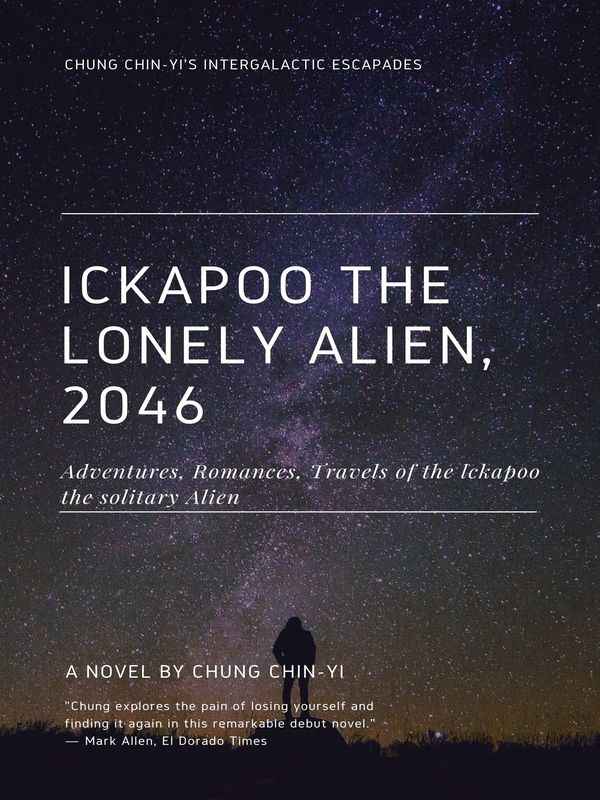 It was the year 2046. In the distant and faraway planet or Yr lived a lonely alien named Ickapoo. It had no friends as all its species had been vanquished from a meteor storm. In its solitude and misery it pined for a companion.
Yr was a bare and inhospitable planet. With winds blowing at 150 km an hour, it was virtually impossible to see past the blizzard and storm. Ickapoo yearned for friends and company. Many a time he fiddled with his transistor radio, sending out messages and hoping for a response. He sent fire launchers and rockets into space, hoping that some space traveler would find out about his existence. Ickapoo was an alienated alien. In the same way humans wondered whether we were the only species to inhabit the universe, Ickapoo felt estranged and isolated from the rest of the cosmos. Join Ickapoo on his escapades across galaxies and worlds in search of company.
Ickapoo the lonely Alien, 2046 is created by Chung Chin-Yi , an eGlobal Creative Publishing Signed Author