/ Fantasy / If The Crown Fits 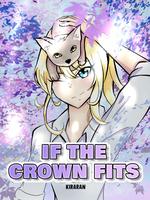 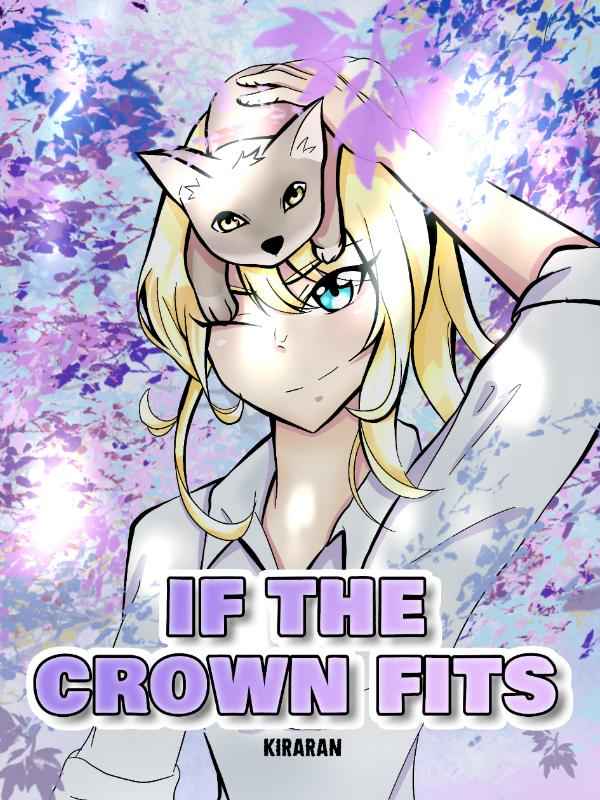 If The Crown Fits

Second Book of "5 Princes and I"

Rosalie Amber Stan's world is now upside down. Not only is she supposed to learn about her dead kingdom but she actually has to learn how to use her powers alongside her familiar, Custard.

Adding to her list of problems; the rogue king, King Ferius, will stop at nothing until he gets ahold of Rose's blood. So it is now up to the princes to protect her until she learns how to protect herself. Which could take a while with her refusal to cooperate with them.

Will Rose be able to master her powers and learn how to defend herself? Will she be able to learn more about her heritage and revive her dead kingdom?