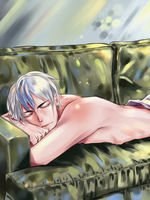 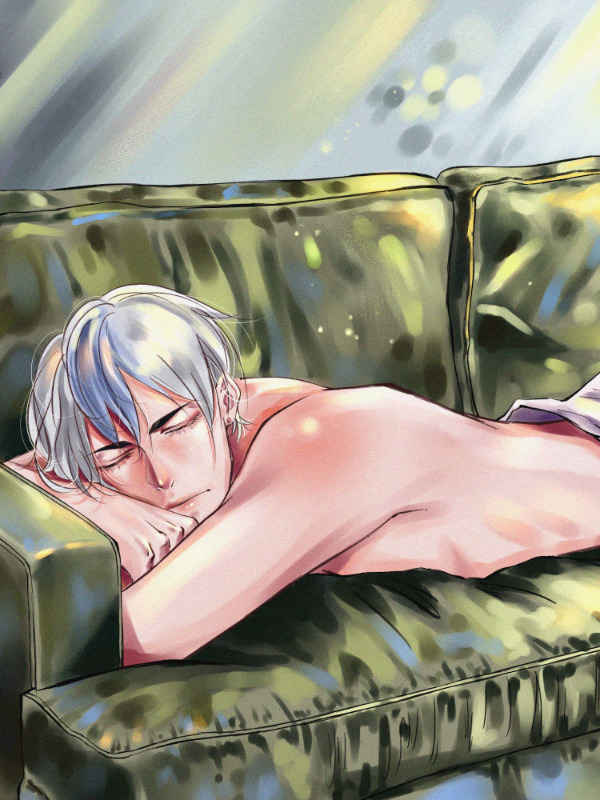 BL WARNING ((Just incase your someone who's sensitive to reading those topics))~!!~

Duan Cai was a deity from another world who fell to earth and took over the body of a boy the moment he had passed away. Now being a mortal while still holding his deity power he quickly rose to power among society, but life isn't always simple. There are those who respect Duan Cai for taking over the underworld society and creating his own sect to control the gangs of the underworld of society, but that very strength and title he's gained has also caused many to want him dead. Now in a mortal body death is something that Duan Cai must avoid bringing to himself, but having once been an emotionless god from another world his old habits can be hard to break as he tends to lack fear and even managed to gain the rage of one of the top sects for killing the patriarch's son.

Follow Duan Cai while he struggles to adapt to being mortal in a world of cultivators with the power of once having been at the top of his previous world.

Mortal, human, feelings? After merging with a mortal body he's been gaining emotions of a mortal and he finds it frustrating.

This is written script for my webtoon series. If you prefer reading webtoons I do suggest that you look it up if you'd prefer that type of version or you're welcome to enjoy them both. If you'd like to see character ART you're also welcome to join Duan Cai's Instagram! Just look us up Vonircomics if you'd like to take a look at Duan Cai's art. His gallery is always growing~!