/ Eastern Fantasy / Immortal Hero: I Can See the Success Rate 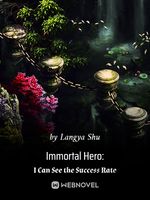 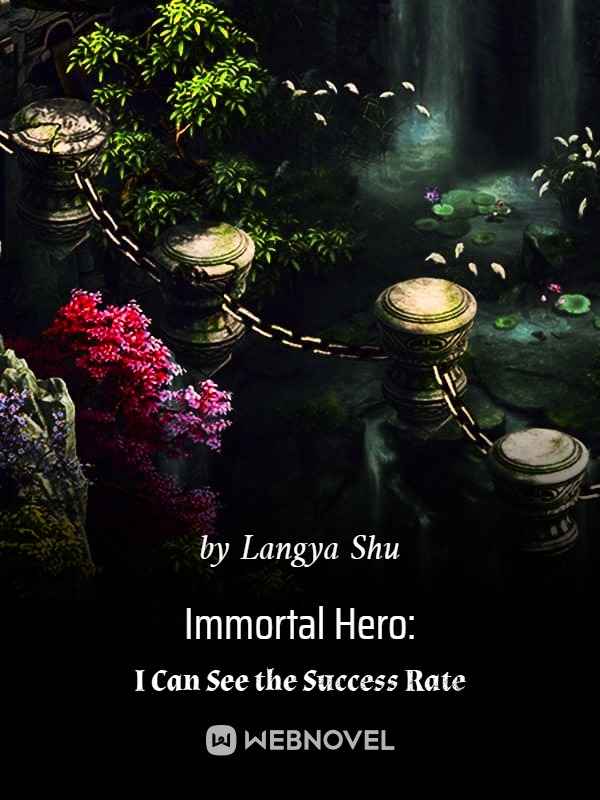 Immortal Hero: I Can See the Success Rate

Eastern Fantasy 21 chs / day This is the average realized release rate over the past 30 days. The translator’s schedule is -- chs / day. 123 Chapters 1.2M Views

Lin An woke up and found himself in an Eastern Fantasy world.
In this world, power was everything. The powerhouses could easily control it all.
Those who were capable enough could claim everything, be it money, women, or power. A voice sounded in the mind of Lin An, who was still puzzled over his reincarnation to the Eastern Fantasy World.
[Congratulations, host! You have activated the Success Rate System. Whatever you do, you will be able to see your success rate!]
Since then, Lin An was able to check his success rate every time before he did something!
“The chances of you successfully refining your body with this body refining technique are 90%.”
“The chances of you obtaining treasures when you open this treasure box are 100%.”
“The chances of you surviving in this cave are 0%.”
“The chances of you being favored by the sacred maiden and having a relationship with her are 100%.”