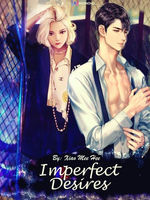 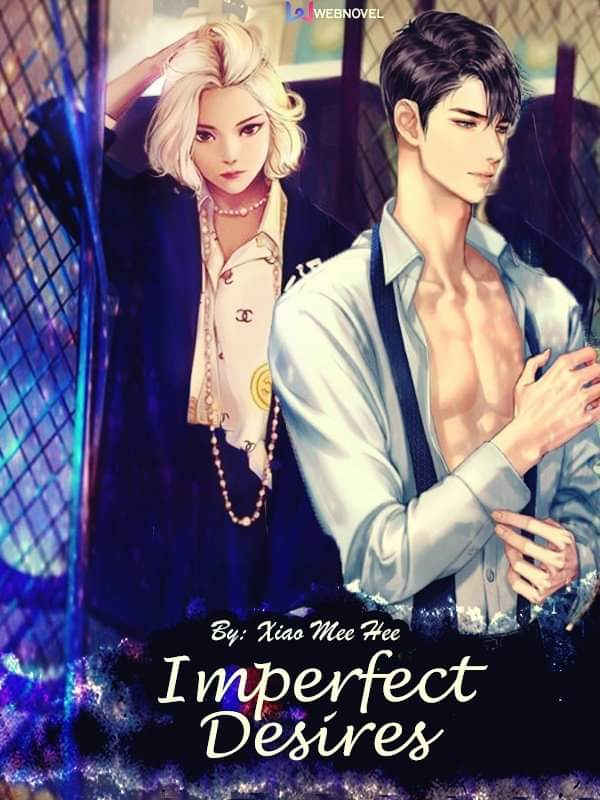 "Are you looking for your Mr. Right?"

"Why would I wait for him? Mr. Right is lost on his way."

He quirked his brow at her answer with a faint smile at the corner of his lips.

"Then what are you doing?" He questioned in amusement.

She placed both her hands on his chest and pushed his masculine body against the wall taking him by surprise.

Her honey-brown eyes blinked at him with mischief dancing in them as she planted a firm kiss at his jaw and said, "I'm planning on taking advantage of Mr. Right Now!"

His eyes widened dramatically in disbelief. Before his eyes darkened with desire and passion.

He placed his hands on her small waist and she could feel the heat of his big hands through the flimsy fabric of her shirt.

His head leaned ahead as he whispered close to her ear, "Feel free to take whatever you want."

She felt his hot tongue licking her earlobe making her heart to beat erratically.
~~~~~

Chen Xiu; known as Ms. Goody-two-shoes. A Superstar who was said to have it all which made her the center of hatred and envy as well.

Little did anyone knew that the same Superstar had to nurse her own wounds in the silence and darkness of night where no one was looking.

But for how long could she hold on for? Eventually, she decided to end her own misery and ended her life in the darkness of night, her only companion.

Having woken up in a new body and at a new place wasn't something she could ever believe in. At least, not until she became Bai Xiu out of the blue.

The day she thought to be her last became her first as a second chance awaited her. But whether this new chance was a blessing or disaster, it was hard to tell since she was trapped in a new body with a new life with the shackles of only her old memories.

New life or a new curse? What really awaited her? The same disappointing silence of the night or was there someone calling out her name desperately at the end of the tunnel? Were sparks meant to fly in her heart or the fire in her heart was meant to burn her whole? Was this leap of faith gonna make her fall on her face or was she meant to fly the horizon?

The new life brought a lot of questions. But the answer was simple...

You would never know until you give it a shot!
~~~
This is an original novel by Xiao MeeHee. All rights are reserved to the author.
Thank You!
~~~
Join the Discord Channel:
https://discord.gg/pxpTjqr
Instagram: amaya_meehee
~~~
Other Novels by the author:
"Mr. CEO Loves The Devilish Beauty"
"The Inconceivable Flame: A Fallen Angel's Disguise"
~~~