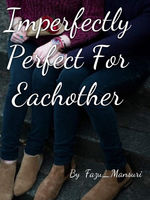 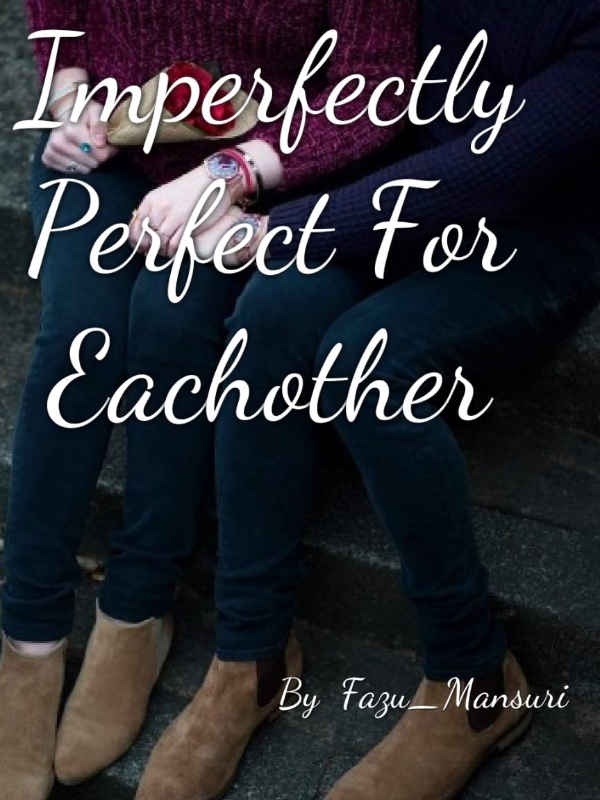 She is a heavy sleeper.
He is insomniac.

She is Foodie.
He is Health conscious.

She is Extrovert.
He is Introvert.

She is Childish.
He is Mature.

She is Cheerful.
He is Calm.

She is Short Tempered.
He doesn't get angry easily.

When these two opposite poles will meet will they attract towards each other?

If yes will their attraction last for long due to different thinking and personality?

This is all game of destiny when they two get married while for one it is arranged marriage we can’t say the same for the another one!what will happen when the problems of life will strike upon them! Will they be able to solve their problems together or they will pull apart?


Follow the Journey of Zaroon and Dr.Zehra who will face laughter, sadness, tears, love, misunderstandings all together.
Will their love will be greater than their opposite personalities and thinking?

He made a confused face but when he looked at her face which was Looking like she was hardly controlling her laughter.

"You made me a fool?" He asked still confused,on reply she laughed out loud on him.

"I am sorry,but your expressions were worth it!" She said removing a small drop of tear from corner of her eyes due to her laughter.

He smiled looking at her who was laughing without a care in the world. But he soon came out of his world, his eyes twinkle as mischievous ideas came into his mind.

He came in front of her where she was standing and slowly raised his hand, he brushed her hair strands which were on her face, and kept them behind her ear while doing every movement very slowly. Zehra closed her eyes on the feel of his touch. Her skin started to tingle where his fingers touched her cheeks till behind her ears.

"Zehra" he said in whisper on which she opened her eyes only to met with Black charcoal orbs which were staring at her intently.

"Hmm" she hummed lost in the intensity of his orbs.


"Shut up, just shut the hell up." He yelled at her bringing more tears in her eyes and he started pacing around the room.

"Listen... Listen to me" She spoke in a whisper making him more furious. His eyes have become red and his body started shaking due to the anger boiling inside him.

"If you want to explain your filthy sentence which you just spoke then it would be better if you would not speak at all" He again said in the same voice making her cower back in fear seeing his state, hearing his loud voice his mother rushed to their bedroom. She was shocked to see her crouched on the floor.


"What happened? Why are you Yelling Zaroon?" Aabiya shouted at her son and took her daughter in her motherly embrace who was already a crying mess.

"Lower your volume, Zaroon" Aabiya spoke sharply to her son who doesn’t seem to have any kind of effect on her words as he was still pacing around the room while pulling his hair strands.

"Handle your daughter, I am going"