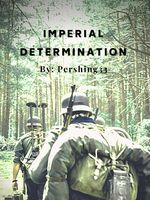 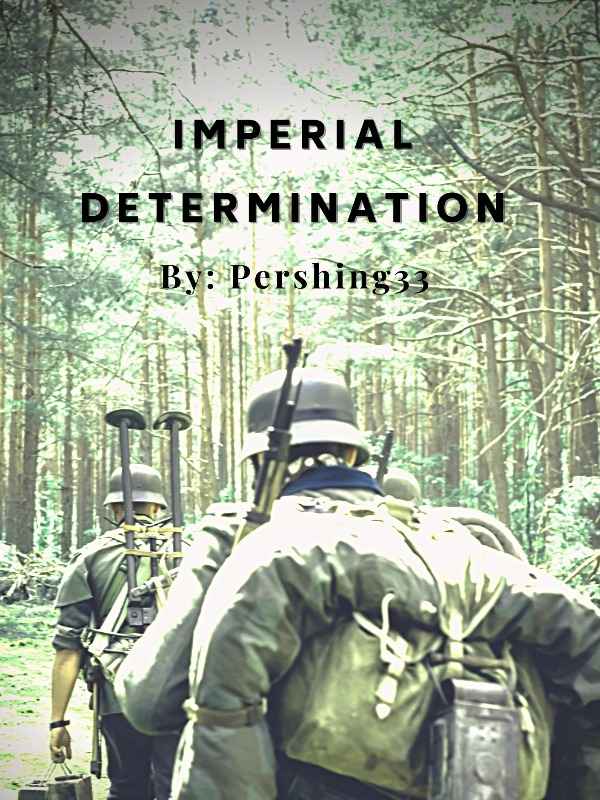 There is a lone planet called Terra. Its people set into chaos. With vampires and other unknown human subspecies running about in the dark, terrorizing humanity. A young man named Frederick Octavius now has to take the light of man and beat back the darkness that threatens his planet. Rumors later say that he was helped by some sort of alien empire. Nobody will ever know what happened to him after wards. Not even the gods themselves.