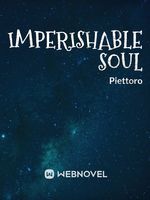 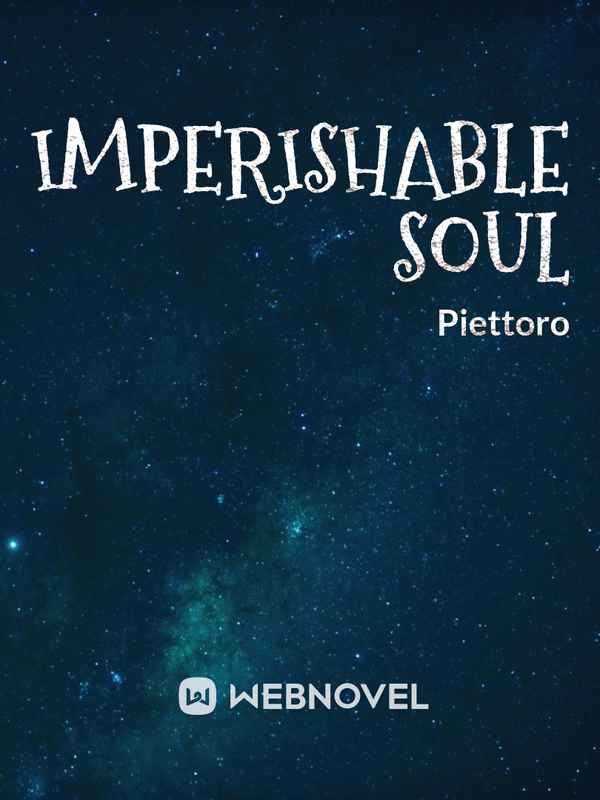 One day, without notice, the world started changing. Cataclysms started rampaging across the world, monsters started to appear, and the geography itself of the whole world changed.

Between the victims of this change, there were the parents of a boy of 20 years old, and also the owners of the "Wright Company". David Wright took control of the company, preventing it from crumbling.

Years later he Awakened, and got a Trait! Traits are unique Powers that an awakener could have. Having it or not was dependent on your talent, and awakening it was totally on luck. Its trait was Book Maniac! It allowed him to reas each and every book, no matter the language, and enhance its effect.

There was a problem.

Skillbooks are books! He could not learn them, because he had to read them!

Motivated by the sense of vengeance and hatred for monsters, he started fighting, while searching for a way to obtain a skill to become powerful. But soon learning the skills was not anymore a way to obtain his revenge for his parents, but something he purely wished to achieve.

Years passed, and David used whatever means he had to achieve his desire. He even awakened a new trait, 'Imperishable Soul'!
But its effect were too much vague and he thought of it as useless.

He became old, and arrived at the end of his days without achieving his dream. In deathbed had an epiphany, but he was too much weak to put it in practice.
He died filled by regret and wishing for another possibility with all of his strength. It was then...

Uh, so, hi guys. This is my first novel. I'm not that good in english, but I'll do my best. Also, this story is just an idea that I had while reading various novel. And at first I didn't want to do something like this: writing my own novel. But, The idea of doing it kept bugging me. so, here I am. I have the general idea of where the novel has to go, but I don't have the chapters prepared. So I'm not sure if I'll be able to constantly update this novel. I apologize in advance. Anyway, I will try to do something I would like reading. There could be cliches, or it could lack originality.