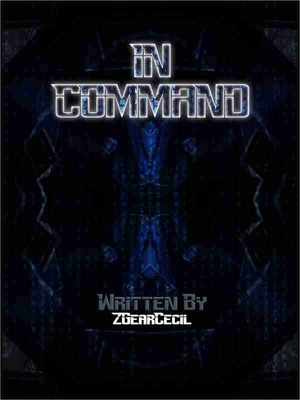 In the year 2226, a contagion has infected 45% of the Human Population on most of the main continents, self-quarantine becoming a popular form of avoiding contamination. Virtual Reality platforms, which had long since become a main staple for gamers and most technologically savvy professions in their daily lives, have expanded into the fields of jobs and lives of those who were almost entirely devoid of them. Farms were operated by indirectly controlled androids to circumvent the contamination of food. Grocers used artificial bodies guided from home to retrieve their additional nutrient and subsistence supplements simultaneously with other daily requirements. As a social species of mammalians, humanity looked for ways to link together through these series of platforms and the most accepted form of social interaction was playing games with friends, family, and strangers.

Following the year 2232, a new virtual reality RPG game that incorporates the simulation of the senses including feeling, hearing, smell, and touch was released World Wide known as 'The Rise of Planets.' There were over 100 pre-made races to choose from, ten starting vocations and over a thousand different unlock-able professions. Players could form Guilds based completely customizable that act as conquerable space stations or build a Capital Ship to act as the center of their multi-player fleets.

Four years later after its release, a teenage young man named Jack is bedridden in a hospice facility as he is terminally ill with the contagion and is living his daily life in the game as the Pirate King. Half of his Guild Members had long since died, and he was on his way out. As his vital organs began to slowly fail, a message screen appeared: "After evaluating your track record in-game, we'd like to grant you an exclusive offer. Beta Update 1̒͂̇.̀̇̔2̇̾͞9͑͘̚5̐͗̿8̉̌́.̏̃͞2̾̽͠1͗̐̅ is now available for independent update and play. Would you like to update?" There was no other choice other than [confirm] and no other in-game functions were working. So, pressing the button, everything faded to white and the pain went away.