/ Fantasy / In Quest of buildings a kingdom! 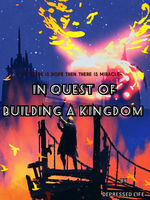 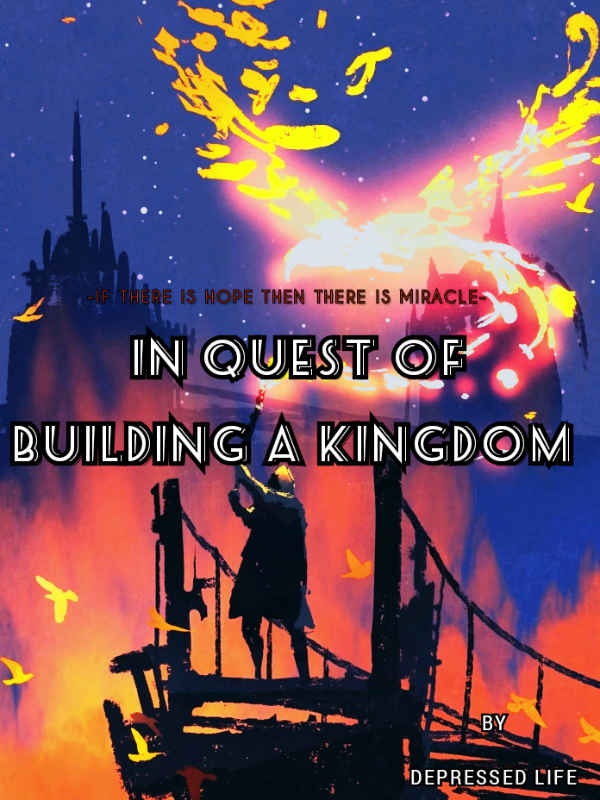 In Quest of buildings a kingdom! The Quest

[This novel is filled with kingdom building and war type . For those who are interested in this type of plot , this novel is best for you guys. There will be tons of upgrades and improvements , it is not fast growing but slow yet fun. At the starting of the novel there will be some stories and after reaching 7 -8 He will start the Quest of kingdom building .]

A beautiful woman looked at him coldly and said with overbearing manner.

The beautiful eyes of the women narrowed and said with indifference

"This is the rule of the jungle . Only the strong has the right to rule as for weak like you do not deserve this fortune ".


Later Aaron was ruthlessly fell down from the rightful heir of blaze Kingdom . Now he became someone with no status and support.

His loyal followers who once said that they will follow him to the end now looked at him with mockery and disdain . The officials and general kept silent while his enemies tried to kill him .

Even his future wife broke up the engagement pact which made him a joke in the royal family.

With no one supporting him and the constant pursuit of the enemy made him sick of his life .

"Alright it's time to end this"

He looked below the cliff and ready to end his life but something happened which changed his life .


[QUEST TO BUILD A KINGDOM ]

Will he strive forward or doomed in the scheme of power struggle ?

Only the time will tell !