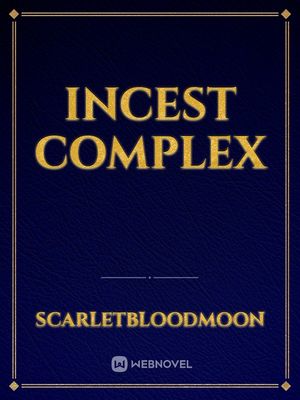 A story of a highschooler getting hit by truck. Hmmm, this sounds very familliar.

The boy woke up and found himself still alive, However there is a problem.

When he was hit by a truck, He thought he could have a fluffy harem life in Isekai just like the novels he read. Saddly, Reality struck him.

The boy was once again reincarnated in his world 'Earth', It's the same Earth he lived. He despaired and thought he can finally meet a chienthrope or a beautiful Elf. In his despair, The boy jump into the woman who introduce herself as his Sister and ravage her up to down.

The boy finished his meal but realization struck his mind again. However, He found out that he was one of the men that survive the calamity.

Over 99% of male humans had been wiped im the face of earth leaving a small populace of men. He also found out that men is treated as stallion for breeding.

What would the boy do?

I'm the author of this immoral novel.

I want to say to those who wanted to read this then I warn you.

This novel contains inappropriate relationship, mainly incest. This also an adult content. So kids are not allowed.

The first 8 chapters was kind of rushed and fast.

As for grammar and English, welp. There might be problems with that along the way.

English is not my mother tongue so I'm sorry if it is not in your cup of tea.

Not my first book, the others, well I dropped or pending i guess.

As for those who wanna support and want to read advance chapters. You are free to do so.