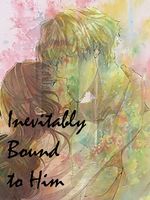 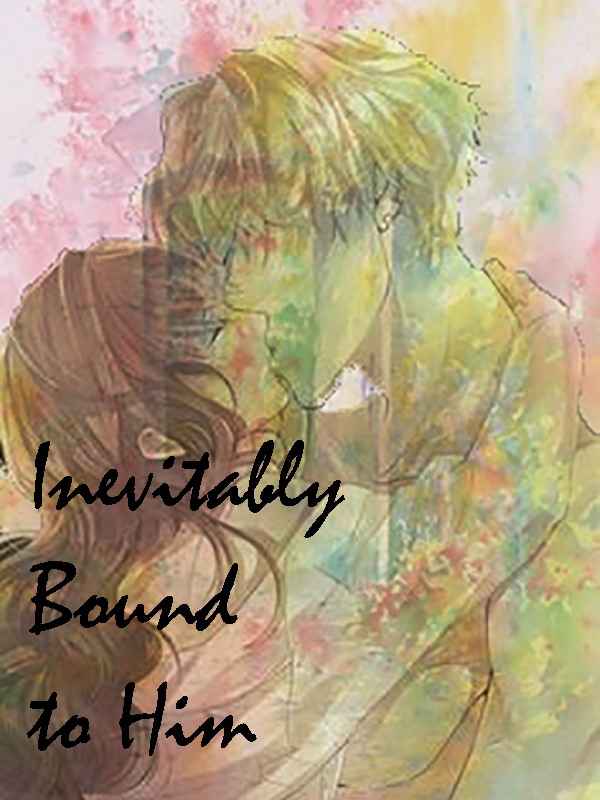 Inevitably Bound To Him

Don't fall in love! First rule when you're forced to marry a sinfully tempting CEO.

If I had it my way, I will not get married at all, not within this circumstance. But then, that decision was taken from me and was forced to marry a built, gorgeous, powerful and dominating practical stranger. Except every time I look into those dark piercing eyes, and feel his pulse-quickening, toe curling touch , my will to refuse to belong to him crumbles… because I might already be his.

Lina is a successful international actress and Henry Wu runs one of the world's most successful company. They have no similar interest as far as their jobs are concerned however…

Fate has brought them together, but their happiness is up to them.

I had re-uploaded all the chapters again with minor changes from the original chapters posted and will work really hard to upload and update the story regularly. Thank you for going through this journey of Lina and Henry with me.

AFTER A LONG DELIBERATION, I HAVE DECIDED TO KEEP THE REAL CONTINENTS NAMES (I.E AMERICA, EUROPE, ASIA ETC) FOR BETTER GEOGRAPHIC UNDERSTANDING. BUT I HAVE DECIDED TO USE FICTIONAL COUNTRY AND CITIES TO AVOID MISREPRESENTATION THAT MIGHT BE INTERPRETED DIFFERENTLY THAN INTENDED. ANY SIMILARITY ON ACTUAL NAMES - PERSON, PLACES, and EVENTS - ARE NOT INTENTIONAL AND WAS NOT USED AS INSPIRATION FOR HOW IT WAS USED IN THE NOVEL.

ETHOSIEN – ONE OF THE LEADING EUROPEAN COUNTRY ECONOMICALLY

INAI - COUNTRY IN ASIA, KNOWN FOR THEIR SIMPLE LIFE AND COUNTRYSIDE LIVING

SEILIU - COUNTRY IN ASIA CONSIDERED ONE OF THE MOST DEVELOPED COUNTRY IN THE WORLD, LEADERS OF TECHNOLOGICAL ADVANCEMENT

MIRESA – ONE OF THE TOP CITY IN THE WORLD, LOCATED IN SEILIU

ANEMOPOLIS - CONSIDERED AS THE MOST WELL KNOWN COUNTRY IN THE WORLD

NOVALY – CITY IN ANEMOPOLIS ALSO CONSIDERED THE WORLDS CAPITAL FOR

MOVIES, MUSIC, SHOW-BUSINESS AND THE LIKES

This is my first try at writing and I cant believe how much fun I had doing this.

Please feel free to let me know what you guys think, any issues you feel like I should know, any suggestions, comments and even violent reactions. Of course, creative criticisms are preferred =)

Its not a super long story, it might be about 200-ish chapters (maximum, can be shorter) only so please stay with me and the characters throughout this journey.