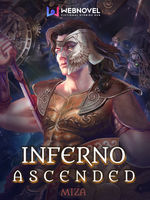 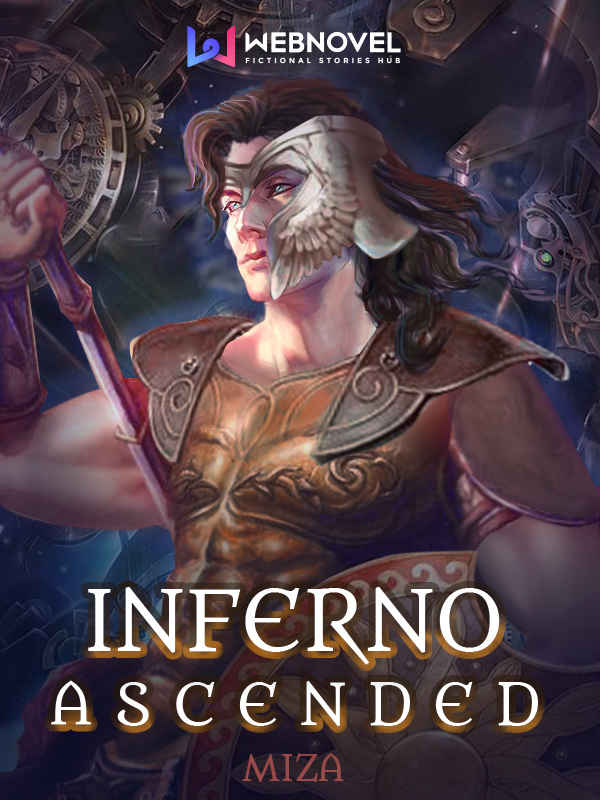 What if a modern guy transmigrates to the body of a citizen of Stygia, the Continent that once housed Hades?

What if he discovers he just landed in the middle of a battle royale to become an aristocrat by marriage?

Stygia just evolved to clans, power struggles, and magic, and he'll learn it the hard way!

And what if he discovers he'll fight weird machines, meet legendary creatures, mess with powerful people, and become stronger as he learns who he is?

It's what you will find in Inferno Ascended.

The Hell ascended and left the Underworld forever! The Old Olympian Gods were forgotten. New Old Gods took over!

But… What are these machines?

Will the transmigrated nerdy-guy-turned-champion become a new mythic hero?

Or will he screw it, literally and figuratively?

WHAT TO EXPECT:
- Worldbuilding
- No easy life for the hero
- Things happening all the time, but not straightforwardly. Non linear ' go from A to B plot".
-The MC has emotions and acts like a human, not a fan service machine or a dummy
- No info dump (Discover the world's story as the MC discover it too. If you need to know the metaplot beforehand or know more than the MC knows, this novel is not for you)
- 'Weak to strong' tag that really means it (He'll become OP one day, though)
- Intrigues, mysteries, warring clans, mythic creatures, mechas, steampunk technology, divine technology, magic powers, action
- MC won't fall in love
- No, it's not a femdom

SPOILER:
ARC I : introduction to the world, MC is still weak and wary.
ARC II : MC has some power and start getting allies and answers
ARC III : MC expanded his powers and is about to get more powers
etc...