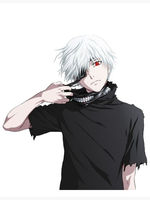 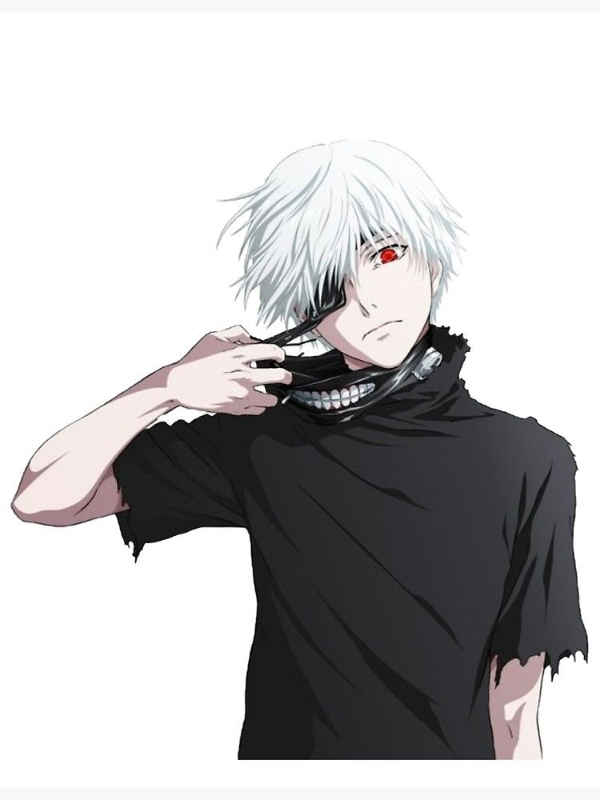 Another era was approaching its end, the human civilization was on the verge of extinction, the Earth was near its end when the Gods and Goddesses rose. Back to life, they sought to change the world. Each with their own view, their own desire.
Seth created a Military Empire.
Oshun brought the Past, Present, and Future together.
Ometeotl, Omecihuatl created the monsters to restore the natural order to the world, but the monsters became free.
Jade Emperor and Dragons created their own Empires.
Bharma, Vishnu, and Shiva aspired for the Ideal and Just society.
God divided gave the reigns of humans to his four Archangels.
But in a world with Gods and Monsters, humans who sought freedom created their own weapons. This is the journey of the one born of human wishes to fight against the Humans, Monsters, and Gods.

"I will be the last one standing."

#Other than Ntr, most of the sex-related stuff would be like Game of Thrones. The sex scenes won't be focused on the protagonist. But also other characters of the novel.
#Also, every girl that is introduced won't be for the protagonist, they will have their own partners.
#Protagonist might have one-night stands, but that does not mean that girl is part of the harem. Although you won't be reading sex scenes related to those sex scenes.
#That's all? I guess?